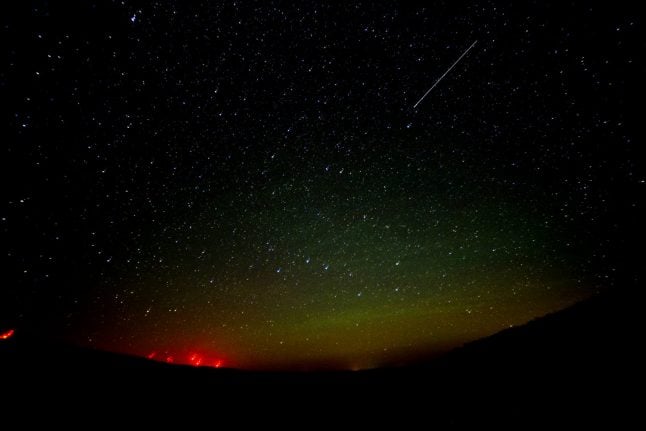 As the earth passes through the trail of the remains of a comet, the burning of meteorites in the atmosphere will result in the sparkling display in the night sky over Sweden.

The phenomenon, known as the Perseids, occurs in August every year, when the earth moves through the solar orbit of the Swift-Tuttle comet.

The meteor shower – actually meteorites and dust burning up on entering the earth’s atmosphere – can be up to 90 shooting stars per hour.

The best views of the Perseids in Sweden will be in the south of the country, according to website Populär Astronomi. While visibility will be better in the countryside, the meteor shower will also be observable from towns and cities.

Between 1am and 2am, when the sky is darkest, will be the best time to spot the cosmic event.

Weather could present a problem for spectators in Sweden, however, with cloud cover in many parts of the country forecast by meteorological institute SMHI.

Large areas between Östersund and Luleå, as well as in western Skåne, are forecast to have clear skies.

Although the meteor shower is likely to be most easy to spot from earth on Sunday night, it has been visible since the end of July and will remain so for a further two weeks.

READ ALSO: Top tips for watching the meteor shower in Sweden (from 2016) 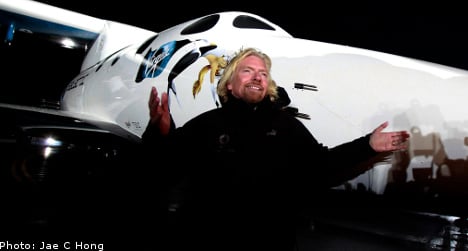 Sir Richard Branson at the launch of the VSS Enterprise

“It feels great and we are very proud,” said Andreas Axelsson at Malmö-based Nätresebyrån, which sold the ticket, to the Metro newspaper.

According to Virgin Galactic’s website the unnamed Skåne man has joined a further 300 “Virgin Galactic Astronauts” who have paid the fee to join the queue for a trip to around 110 kilometres above the Earth’s surface.

The firm hopes to begin space trips in 2012 with the VSS Enterprise (or SpaceShipTwo) carrying eight passengers at a time up to a point just above the Kármán Line – named after the Hungarian-American engineer Theodore von Kármán and commonly used to define the boundary between the Earth’s atmosphere and outer space.

The first flights will depart from the Virgin Galactic Spaceport in the Mojave desert in California with the Esrange base in Kiruna in northern Sweden set to be the hub for the European market.

“We are all set. Virgin Galactic have said that the first flights will leave from our sister Spaceport in the US (Mojave) in 2012. We are ready to manage the commercial space flights when they expand to Europe,” Johanna Bergström-Roos at Spaceport Sweden told The Local on Thursday.

While Bergström-Roos was keen to point out that the Kiruna Spaceport’s main business is its research community, she welcomed the dawn of space tourism, predicting a significant impact on Kiruna and northern Sweden.

“When space tourism arrives it will be great. We have developed a three pronged approach to develop Kiruna as a space city in combination with our commercial partners, which include the Ice Hotel,” she said.

Bergström-Roos confirmed to The Local that while Spaceport Sweden is open to all operators, it is Virgin Galactic that have come closest to realizing the lofty goal of space travel for the common man, albeit with a price tag to match. 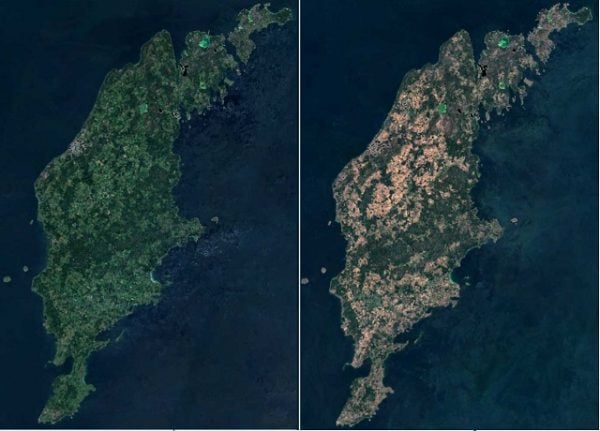 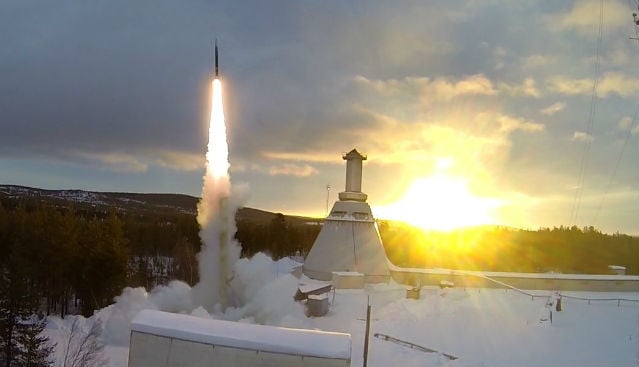