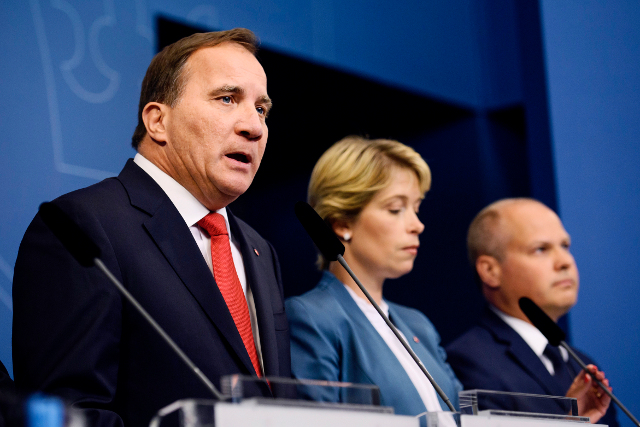 The man, from western Sweden, is suspected of having sent letters containing verbal threats and powder – which turned out to be harmless – to 21 cabinet ministers and other well-known figures in Sweden; in total 26 people.

“I argue that he intended to cause serious fear to those who received the letters. The crimes are aggravated because in each envelope there was a powder which appeared to be toxic and explosive,” said prosecutor and chief investigator Eva Wintzell in a statement on Wednesday.

“The threats to elected representatives are particularly serious because those are threats directed against democracy,” she added.

The man is also suspected of the attempted murder of four individuals in the UK who received a mail bomb he sent to a bitcoin selling company called Cryptopay in London last year.

His computer showed he had searched for information on how to build explosives and had created an account on Cryptopay's website.

He was arrested at Stockholm's Arlanda Airport in mid-May after arriving on a flight from Thailand.