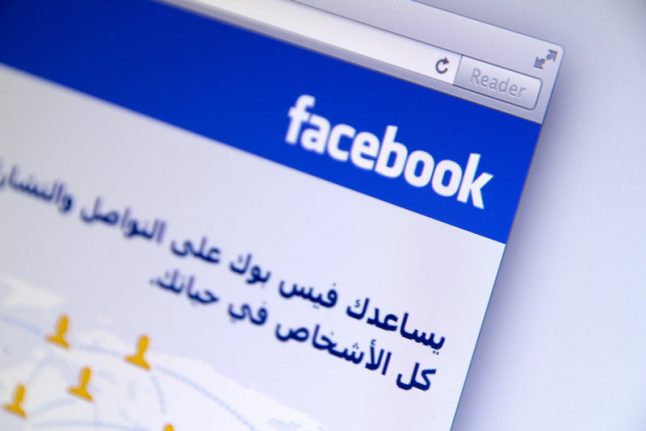 The Facebook post was shared thousands of times before being deleted. Photo: Depositphotos
The post was written by an unnamed politician who was on the Social Democrats’ election list for the communal election in Sävsjö. Written in Arabic and shared thousands of times, the post made a number of false claims about the Moderates and the Sweden Democrats.
Aimed at new arrivals and longtime local citizens of Arabic origin, the post said that the two parties want to create “conflict and panic between Muslims and Swedes”. It went on to claim that the parties would shut down mosques and all Islamic schools, forbid anyone under the age of 18 from wearing Islamic face-covering garments, ban halal meat and return a large number of refugees to their home countries.
The post ended with the plea to share the message so that all Muslims could be warned about the plans.
The person behind the post was not directly named but has reportedly dropped his or her candidacy and been kicked out of the Social Democrats.
A number of party leaders, including Prime Minister Stefan Löfven, condemned the post and said it did not represent the party’s views.
“Completely unacceptable. From what I understand this person has abandoned their candidacy and been asked to leave the party because this is not the way we do things,” the PM told Expressen.
Although the post has been deleted, the Moderates have filed an official complaint to the police.
“It is deeply concerning that a party would campaign through lies, suspicion and smears,” local Moderate spokeswoman Malin Wengholm told broadcaster SVT.