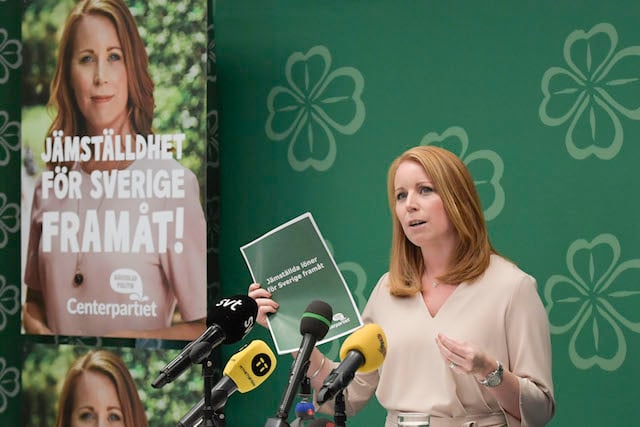 “It is completely unacceptable to distinguish between men and women who have the same education, the same duties and are the same age,” party leader Annie Lööf is quoted as saying by Swedish news agency TT.

“The state has the role of employer when it comes to this matter, for public employees in the courts, police, universities and government agencies.”

Sweden’s Centerpartiet is calling for a total investment of SEK 6.4 billion to address the pay gap issue by raising women’s wages.

The party also aims to get started wage negotiations with the country’s trade unions over the next four years.

“It really frustrates me that despite several decades of legislation in Sweden relating to equal pay for equal work, we are still being pigeonholed as women.”

According to stats from the Swedish Mediation Institute, the public body that’s responsible for official wage statistics in the country, there is an unexplained pay gap of 4.3 percent on average in Sweden, favouring men over women.

The wages gap is even wider in Sweden’s private sector – 6.5 percent – although Lööf and her party are aware that it would be a lot harder for the government to address that disparity. 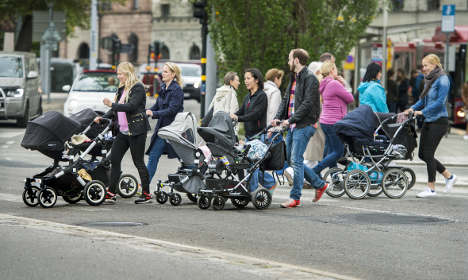 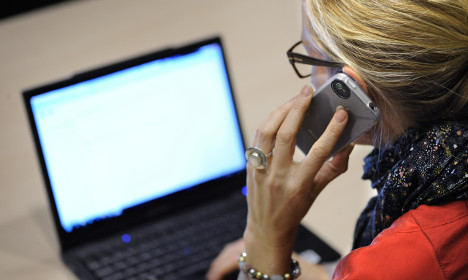 GENDER EQUALITY
Why women in Sweden will work for free by November
Url copied to clipboard!