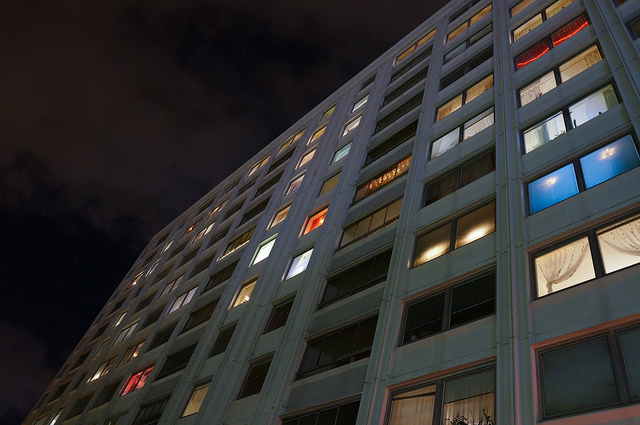 Police officers arrived at the family’s apartment in the Gothenburg borough of Västra Frölunda to find the man waiting for them, surrounded by the lifeless bodies of his family members.

The father-of-two was arrested at the scene and is the main suspect in the triple homicide case, police spokesperson Thomas Fuxborg told Swedish news agency TT.

The murder scene has been cordoned off although investigators have hinted there’s nothing to indicate there was anyone else in the apartment other than the four family members at the time of murder.

The man has not yet been interrogated.

The figures relate to victims over the age of 18 who were in a relationship with the attacker, either married, living together or having children together.

A Swedish National Security Survey carried out in 2016 found that in 18 percent of abuse cases the perpetrator was a relative.