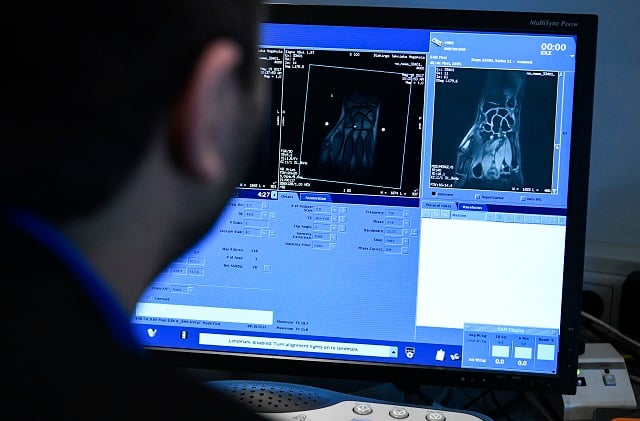 Researchers found that of those tested, migrant children were far more likely to be misclassified as adults than vice versa, the findings published in the International Journal of Legal Medicine by scientists at the Chalmers technical university of Gothenburg show.

The Swedish government ordered the national forensic medicine agency (Rättsmedicinalverket) to start carrying out medical age tests in 2017 after doubts were raised over whether all those who were being processed as minors were in fact underage.

Age was crucial in determining how the asylum seekers' applications were processed, as unaccompanied minors can only be returned to their home countries if they have a family member or other guardian who can provide them with somewhere to live.

The tests included X-rays of wisdom teeth, and MRI scans of knee joints, which are then analyzed by dentists and radiologists. However, the Gothenburg scientists behind the new study say that the combined method of teeth and knee tests were never tested for reliability, for example by testing the measures on people whose ages were known.

There are several reasons why the age of those who arrive in Sweden might be unclear, which is why the tests were called for.

Many of the asylum seekers who arrived in Sweden between 2014 and 2016 lack identity documents, with many coming from unstable regions where they may have lost many of their belongings. Another factor is that their countries of origin often do not have the same structures in place to record birthdates as Sweden does, so it's not unusual for people not to know their exact age.