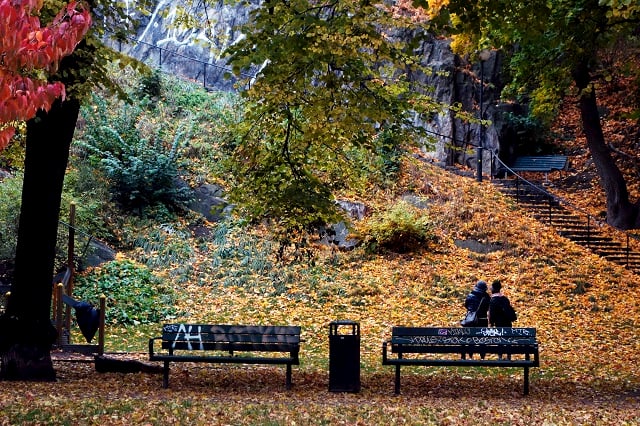 In parts of the mountainous northwest, summer changed to autumn back in early August, with large parts of Lapland entering autumn before the end of the month.

Autumn continued to sweep eastward over the first few weeks of September, so that by the 19th of the month, it had arrived in almost the entirety of the northern half of the country.

A weekend of stormy weather and cool winds then brought autumn to large parts of southern Sweden, although it was still summer in the three largest cities (Stockholm, Malmö and Gothenburg) as of September 23rd.

The map below shows the current seasons across the country, with red representing summer, yellow marking autumn, and green showing the areas where it has been autumn according to the Swedish meteorological definition for at least five consecutive days. Blue represents winter, which has already arrived in small parts of the mountain chains in western Norrland.

The definition for meteorological autumn is that the average daytime temperature stays below an average of 10C for five consecutive days. Even if the area then experiences a late warm period (sometimes called a Brittsommar in Swedish), it will still be autumn in meteorological terms.

Winter will be here when the mercury drops below an average of 0C, meaning that different parts of the country have vastly different season lengths — some towns even miss a season altogether.

In a typical year, autumn arrives to Kiruna around August 16th, to Östersund around September 5th, but takes longer to reach the southern areas. In Stockholm, the average start of autumn comes on September 29th while Malmö residents can usually hold on to meteorological summer until October 12th. 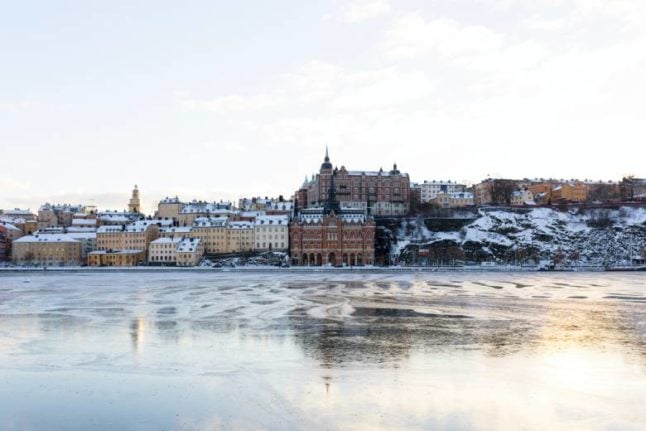