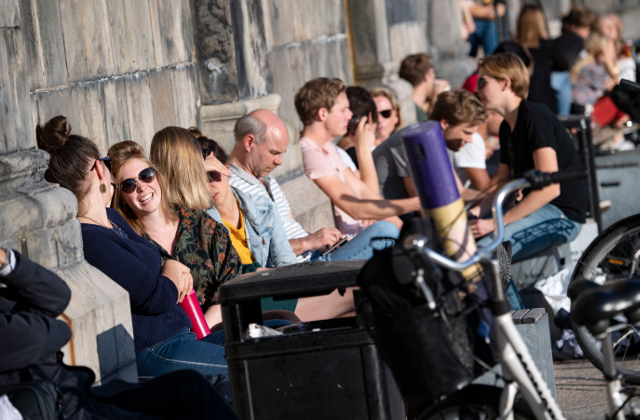 Towns in southern region Skåne basked in the sunshine as the mercury climbed to 18C on Wednesday – the highest in Sweden. Temperatures are expected to stay at around 20C in southern Sweden this week.

Central Sweden can also expect temperatures above normal, at least more than 15C.

And Norrland – where the first snow of the season has already fallen in some areas – is also in line for slightly warmer weather for the time of the year later this week, according to meteorologists.

“The really warm air will stay for the rest of the week and possibly Monday, even if it is hard to predict cloud cover. But from Monday on we're seeing a low pressure front coming from the west with more variable weather and cooler air,” said Marie Staerk at national weather agency SMHI.

A late wave of summer – known in English as Indian summer – is known in Swedish as Brittsommar, named after Saint Bridget of Sweden, whose national day is on October 7th.

LANGUAGE: How to talk about the weather in Swedish