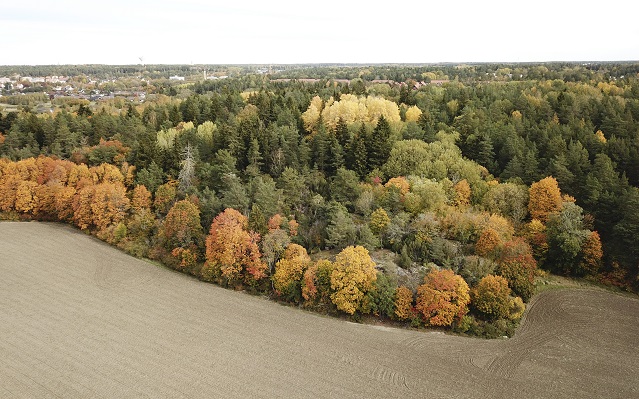 It was an unusually warm mid-October. Photo: Fredrik Sandberg / TT

Many of the record-breaking temperatures were measured in the north of the country, with Norrbotten and Västerbotten topping 20C for the first time in their history.

On Sunday, the mercury reached 21.6C in Älvsbyn, Norrbotten, preliminary figures from the Swedish Meteorological and Hydrological Institute (SMHI) showed. This was well above Norrbotten's previous record of 19C, while Västerbotten also saw temperatures over 20C on Sunday, with 21.4C measured in Lyckelse.

Southern parts of the country also experienced a late period of summer heat, known in Sweden as a Brittsommar, with multiple spots reaching record highs.

In Målilla, Kalmar, temperatures climbed to 24C. This is not only the highest temperature recorded in the town since measurements began in the 1940s, but it wasn't far off the October heat record for Sweden as a whole, which stands at 24.5C.

And Norrköping in eastern Sweden also had its hottest ever October day, at 22.3C.

After the unusually warm weekend, it now seems however that temperatures will be on the way back down with cooler air sweeping over the country this week.