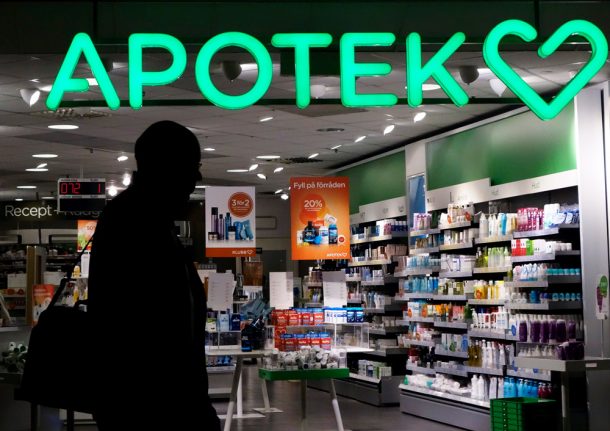 Racism against pharmacy employees is a growing problem, according to SVT's report. Photo: Hasse Holberg/TT
Pharmacy customers use “the n-word”, make disparaging remarks about Muslims and demand to be serviced by “a Swede”, according to the report.
“Unfortunately we are seeing an increase [of incidents] at our pharmacies. Several of our employees have reported it. Occasionally we have had to deny service to some customers who have behaved in a hateful manner,” Camilla Ås, a spokeswoman for state-owned pharmaceuticals retailer Apoteket AB, told SVT.
A pharmacy worker who wished to remain anonymous told SVT that she has seen customers refuse to be assisted by black colleagues and has heard her co-workers be called the “n-word”. Another employee said she often faces comments like “you need to fit in to Swedish society” from customers, apparently referencing her headscarf.
“I have an education and a job, how much more should I do? Even if I take off my headscarf, I’m still black. I cannot take off my skin color,” she said.
The pharmacy chain Kronans Apotek has also reported that customers are increasingly demanding to be serviced by ethnic Swedes or telling Muslim employees to remove their religious garb. Apotek Hjärtat, another national pharmacy chain, has reported around 15 customers to the police for racist behaviour.
Spokespeople for the pharmacies say that employees are put in a very difficult situation in which customers who have a medical need for their prescriptions also display racist and hateful behaviour. The pharmacy chains said they do not have specific guidelines for such situations.
“Many of our customers are ill and suffer from mental health problems. That is something you have to take into consideration,” Sara Mohammar, the head of HR at Apoteksgruppen told SVT. “We have anti-discrimination policies that deal with threat and harassment between coworkers, but we haven’t had a focus on how to deal with customers.” 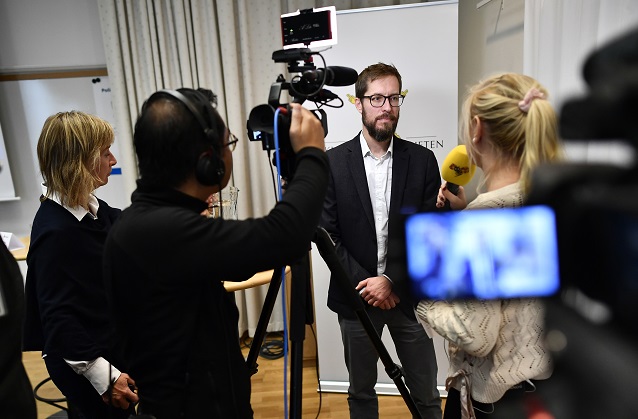 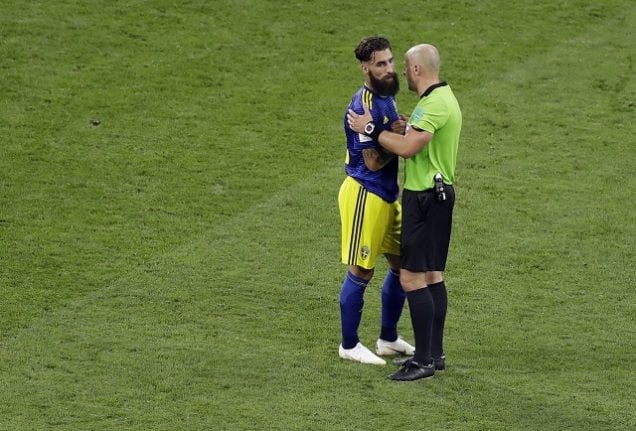