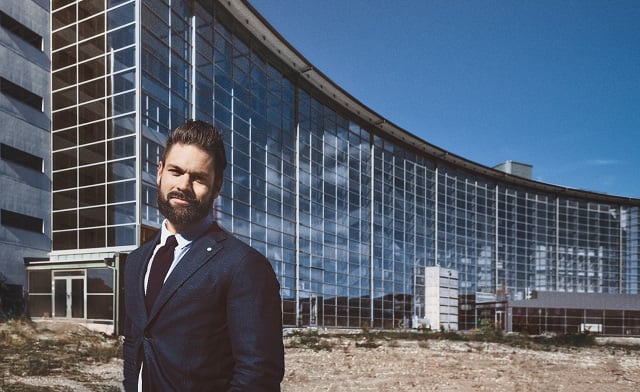 Swedish venture capital company Wellstreet announced its plan to build a new site for tech companies in Sollentuna, a municipality in Stockholm county about half an hour north of the city centre by train.

The tech and innovation hub, called The Factory, will fill a 14,000-square-metre building that has been empty for two years.

The move is planned for the first quarter of 2019, and it is expected to accommodate up to 100 startups along with larger tech companies and venture capital companies. A focus on work-life balance is also clear, and the hub will also have restaurants, a kindergarten and a gym.

A digital training company has already signed up to join them, as well as Sollentuna municipality which will have offices on the ground floor.

“What makes The Factory unique in the Nordics is that it's the first property built on a proven process and methodology where you bring an idea to fruition, which can now be applied in startups, scaleups, and businesses,” co-founder Mikael Wintzell told The Local.

“In addition, it's a physical ecosystem instead of the virtual ecosystems currently operating,” he added.

In a promotional video (below), the founders say they are “building the companies of the future”.

Currently Wellstreet has offices in central Stockholm, but the pair hope The Factory will help to counteract the current “inner city focus” of the Swedish startup scene.

The location in Sollentuna not only means more affordable office rent, but also that Swedish and international tech workers attracted by the companies will be able to live close to their office at an affordable price. The Swedish capital has a severe housing shortage that has seen rents rise dramatically in recent years.

The Factory also plans to offer a free shuttle service to and from Stockholm city centre, as well as carpooling services for workers who prefer to remain centrally based.