The Dagens Nyheter (DN) newspaper reported last month that youngsters at a sailing camp at Lidingö island had spotted what they believed was a submarine on the morning of June 28th. The newspaper published a mobile phone video showing a black object near the water surface.

The Armed Forces confirmed that the incident had been reported to them and investigated, but declined to elaborate at the time. But after a meeting with the Parliament Defence Committee on Tuesday, Supreme Commander Micael Bydén said there was “no cause for concern linked to this incident”.

“I am able to say with certainty that it was not a submarine. There was no foreign underwater activity,” he told reporters, adding that he had a “clear idea” of what the youths had in fact observed.

However, he did not want to say what it was. “That would reveal what kind of capacity we have to analyze observations,” he told the TT news agency.

The Parliament Defence Committee said Bydén had given them an explanation they found satisfying, but they could not comment further because of rules of confidentiality. 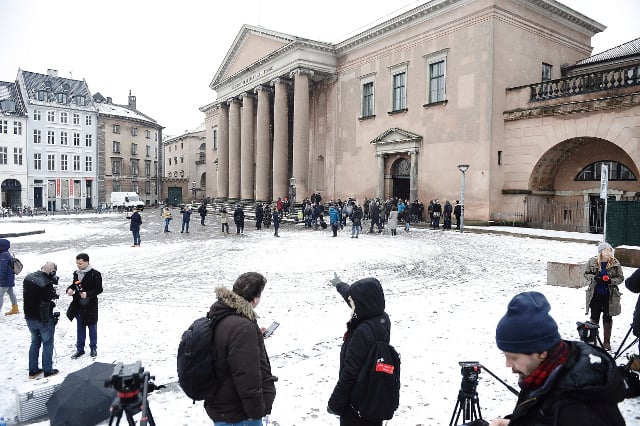