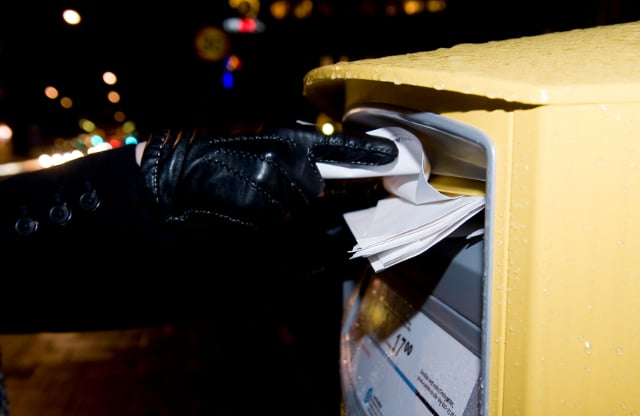 The Stockholm District Court on Friday sentenced Michael Salonen from western Sweden to a total of seven years in prison for attempted murder, unlawful threats and a minor drug offence.

Salonen, who has denied all charges, was convicted of sending a letter bomb to bitcoin company Cryptopay, with the court saying that although it never exploded there had been a high probability of a fatal outcome.

He was also convicted of having sent written death threats and/or white powder to a total of 20 Swedish politicians and high-profile figures, including Defence Minister Peter Hultqvist, Justice Minister Morgan Johansson and artist and comedian Jonas Gardell. The threats said: “you will soon be dead”.

The court decision, viewed by The Local, said that “such a systematic attack on such people must, in extension, be viewed as a threat towards the democratic system that the plaintiffs' represent.”

The case has received a lot of attention in Sweden where politicians can often be seen going about their daily lives in public, sometimes without security, although this is becoming less common for senior figures.

As one of the world's most transparent countries, tax information and home addresses can also be easily accessed in Sweden, regardless of a person's public standing.

Sweden's former Foreign Minister Anna Lindh died in 2003 after she was stabbed in broad daylight at a Stockholm department store without a bodyguard present. And former Prime Minister Olof Palme was shot dead while walking home from a Stockholm cinema in 1986. His murder remains unsolved. 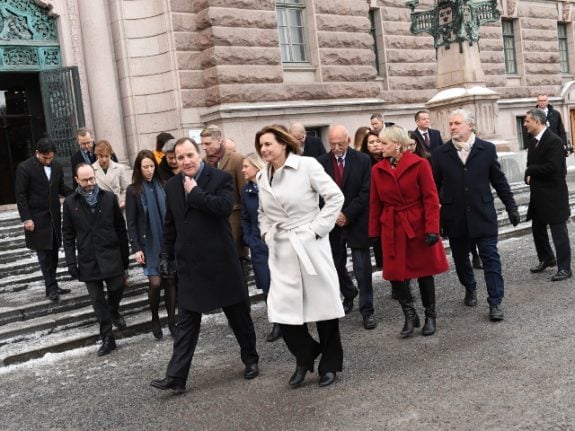 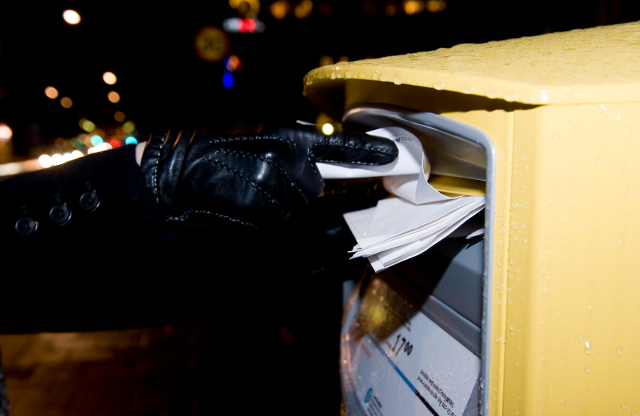