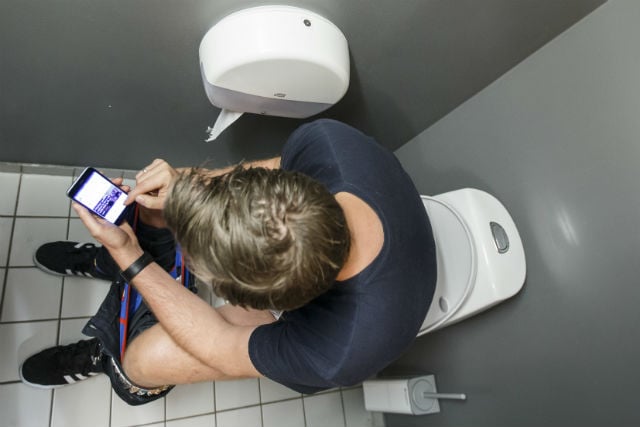 This man, photographed in Norway, is nothing to do with the case. Photo: Heiko Junge / NTB scanpix / TT
The man, then 35, was sitting on the toilet at the Gothenburg branch of the flat-pack furniture giant, when he looked up and spotted a hand holding a mobile phone over his head.
He leapt up, grabbed the telephone, and thn ran round to confront the peeping Tom, who initially just demanded his phone back.
“I grabbed the man by the collar so he couldn’t run away,” the man said in a police interview.
When Ikea personnel arrived as a result of the man's shouting, they initially reported the victim to the police rather than the perpetrator, complaining that he had “pissed all over half of the toilet floor.”
But when the police examined the psychologist’s phone they found a succession of videos of other naked men that he had secretly recorded at changing rooms in pools and gyms across Sweden, as well as a selfie film in which he tells the camera: “I am perverse”.
When the police began to investigate, they discovered that the man had been reported missing by the clinic where he worked, after he went out for lunch and never returned.
Initially, the man told the police that he suffered from memory loss and could remember neither the incident at IKEA nor his first interview with the police.
But later, he contacted the police to confess to all the acts of secret filming he had carried out, saying it was “as a result of his sex addiction”. “My psychologist and I are working on this now,” he said in a police interview.
He has since been charged with the crime of 'offensive photography'. 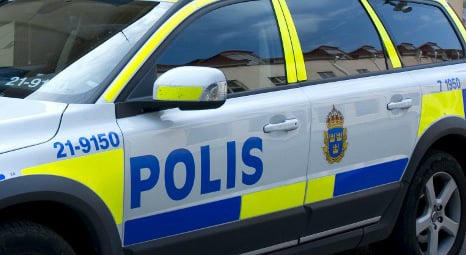 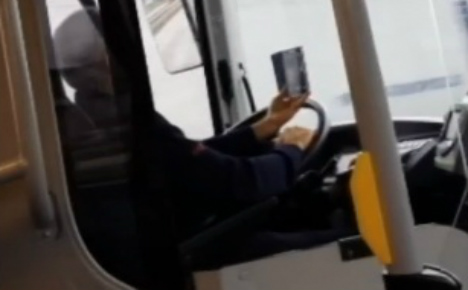