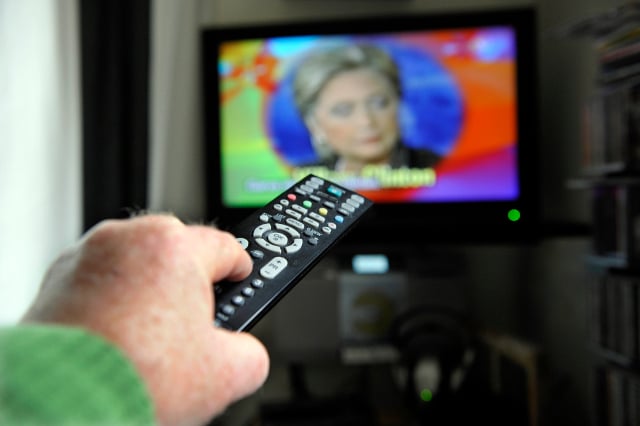 You may be entitled to money back next year. Photo: Bertil Ericson/TT

But next year, the fee will be replaced by a new tax regardless of whether you own a TV or not.

The tax will amount to one percent of your taxable income but will be capped at just above 1,300 kronor per person in 2019. If you earn less than 13,600 kronor a month you will pay a reduced fee, and if you do not have an income – or if you are a student on student funding – you do not have to pay anything.

If you have already paid your radio and TV fee for 2019, you are entitled to get that money reimbursed. You can register your bank details to get your money back as soon as possible via this link.

The new tax was proposed last year by a cross-party parliamentary committee set up to look into a new way of financing public service broadcasting, as The Local reported at the time. According to the committee's findings, around 11 to 15 percent of people in Sweden have a television but do not pay the licence fee.

Parliament voted in favour of the proposal on Wednesday, which means the new rules will come into force on January 1st, 2019, and will be included on people's tax declaration forms in 2020.