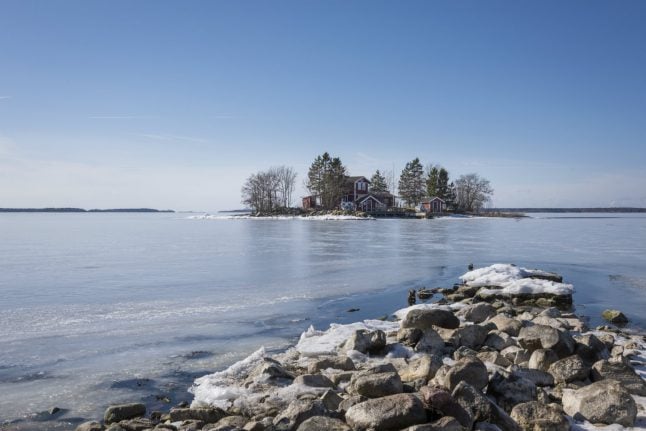 Wintry scenes like this are set to make a comeback within the next week. File photo: Henrik Holmberg/TT

Although it still looks like autumn in most of the country, winter will be almost everywhere by next weekend, according to Linus Dock of national meteorological agency SMHI.

“A high pressure area will arrive today and establish itself in the south, and there will be above-zero temperatures and weak winds. But in the north, a low-pressure zone has passed across and it has been very windy in the Lapland mountains,” Dock said early on Saturday.

Temperatures will begin to drop below zero on Sunday, the meteorologist said.

“Colder air will spread in the south of the country. It will begin to feel colder and drier, but will still be above zero south of Dalarna County,” he said.

However, winter is on its way, with the week just gone possibly the last to see plus-degree temperatures this autumn.

“Yes, winter is getting started. On Monday there will be some warm air, but there will be cooler masses of air coming in from the east, especially in Götaland. At that point it will be warmer in the north,” Dock said.

Towards next weekend it will get colder throughout the whole country, according to the SMHI forecaster.

“The really cold air will arrive next weekend. Although the forecast is more uncertain, the cold appears to be on its way,” he said.

Autumn this year has been a little more mild than usual, the meteorologist also said, following a summer that broke several records with its long periods of hot, dry weather.

“Temperatures in Götaland are usually 4-5 degrees (Celsius), and 2-3 degrees in Svealand at this time of year. Norrland usually has single-figure sub-zero temperatures. But (the temperature) has been up to ten degrees plus,” he said.