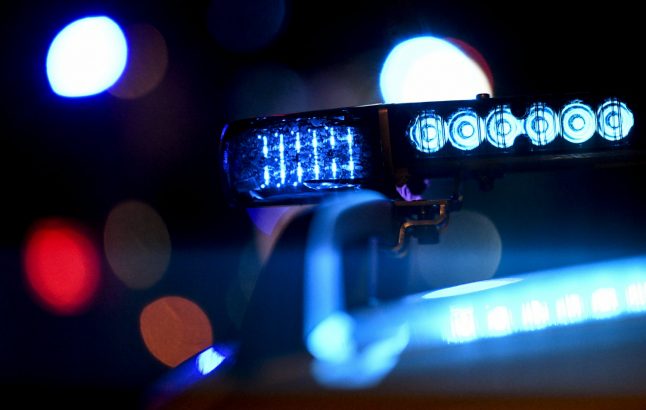 The driver of an unlicensed taxi taken by the woman is suspected of the crime, police wrote in an online statement.

She was found with torn clothes at the roadside south of the town of Surahammer and had taken an unlicensed taxi from Västerås. The rape is reported to have been committed at a nearby parking lot.

The victim was subsequently taken to hospital.

Police did not confirm whether there were any leads as to the identity of the car or the suspect.

“The patrol at the scene spoke to the victim and she gave a lot of information, but I cannot go into further detail,” police spokesperson Daniel Wikdahl said.