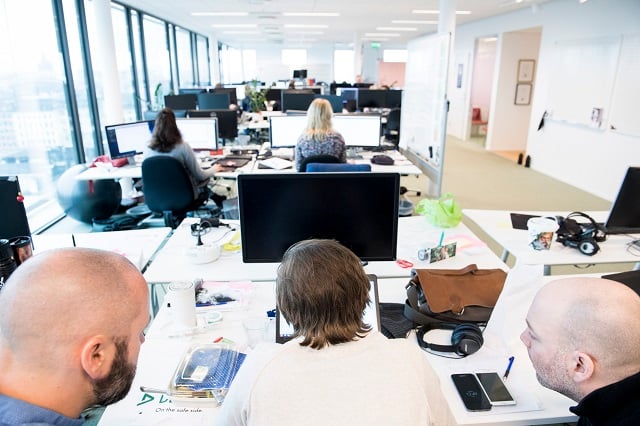 The survey is based on answers from more than 6,000 people in leadership roles across the 63 included countries.

Sweden's improvement was above all due to the categories of attracting talent, and investment and development. Its highest rank, second place, was in answer to the statement “attracting and retaining talents is a priority in companies”, showing that most of the people asked believed this was very true of Sweden.

Worker motivation was also ranked high and a brain drain, or the mass exodus of skilled workers, was not considered to be a problem.

However Sweden scored much worse on categories such as personal income tax and pupil-teacher ratios in schools.

At the other end of the scale, Venezuela came bottom at 63rd place in the ranking, followed by Mongolia and Colombia.

READ ALSO: Is Stockholm an attractive city for foreign talent?