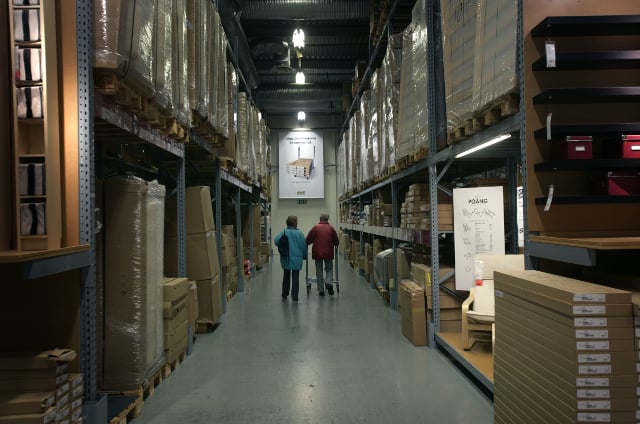 File photo of an Ikea store in Västerås (not the biggest one in the world). Photo: Fredrik Sandberg/TT

The Philippines' first Ikea store will be housed in the SM Mall of Asia in the capital Manila and will be almost double the size of the standard Ikea, said the furniture giant.

It will also include a warehouse for Ikea's e-commerce business in the country.

Ikea reported rising sales earlier this year, helped by a big online push and store openings in new markets. In August it opened its first outlets in India and Latvia, and announced plans to open its first store in Ukraine in 2019, with other openings “soon” in Chile, Colombia and Peru.

The company is now present in over 50 markets worldwide with more than 400 stores.

Its founder Ingvar Kamprad, who turned a small-scale mail order business he launched in 1943 at his family's farm into one of the world's best known furniture companies, died in January aged 91.

Ikea has been owned by foundation Stichting Ingka Foundation in the Netherlands since 1982.