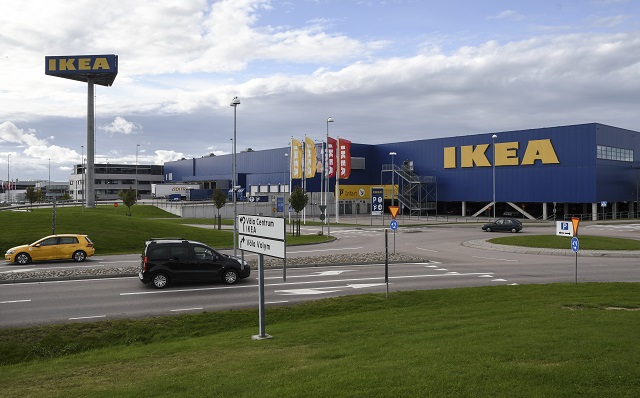 The company presented a major restructuring drive on Wednesday that it said would create 11,500 new jobs around the world within Ingka, the holding company that controls Ikea, in the coming two years.

But in the same period it said it could have to cut 7,500 other jobs.

It said a total of 650 jobs would be cut in Sweden. The most affected offices will be those in Malmö, where 220 jobs will be cut, Helsingborg (200) and Älmhult (100), with the remaining 80 job cuts taking place across the country.

“As soon as we know which employees will be affected we will, in accordance with our values and together with the union, support each individual as much as we can in the hope to find the best possible solution for the next step, inside or outside Ikea,” said Karin Bergman, head of HR for Ikea Sweden.

Ikea currently operates in 30 countries with 160,000 employees worldwide. Although on a global level, 4,000 more jobs are forecast to be created than cut over the two-year period, it is unclear how the roles will be distributed across the different countries Ikea operates in.

“We have 75 successful years behind us and are now starting a development journey on how to work in the future. We need to look at what skills exist today and what will be needed in the future,” Håkan Svedman, Country Manager of Ikea Sweden, told the TT newswire.

What that means specifically is that Ikea needs to go from a traditional business model to a more digital one, and will make “extensive investments in digitalization and sustainability” as well as opening new department stores and city shops, the furniture giant explained in a statement.

Svedman also confirmed that it wasn't yet clear how many of the estimated 11,500 new jobs would be created in Sweden.

In spring this year, Ikea slashed 110 jobs in southern Sweden as part of the shift in strategy towards e-commerce.