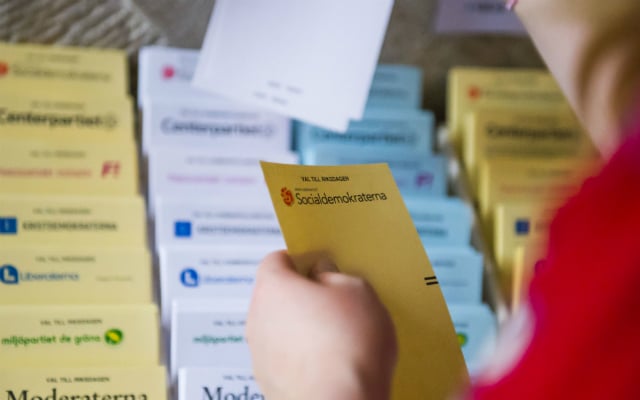 For the first time, independent experts from the Organization for Security and Cooperation in Europe (OSCE) in September monitored Swedish election procedures. On Thursday, their report was made official, containing several recommendations on how Sweden can improve in order to hold fairer and more transparent elections.

The most crucial issue, they wrote, was the open manner in which polling stations lay out the ballots, leaving it up to the voters themselves to try to hide their political party preferences: “Ballots are placed on a table or a stand, often in plain view of voters and staff present in the polling station at times might diminish the secrecy of vote.”

On Wednesday, Swedish lawmakers passed a law to ensure protection screen are installed around the ballot papers to protect voters’ right to secrecy more, but up until this week, it has been common practice among Swedes to pick up a great selection of ballot papers in order to confuse potential onlookers before heading into the shielded polling booth where they cast their votes.

READ ALSO: Timeline: Everything that’s happened in Swedish politics since the elections

The observers also said that the rules regarding how political parties report their campaign financing aren’t strict enough, leaving big question marks over how the parties spend their money.

“The reports offer only a partial disclosure, as they contain information solely on income,” the report said.”The parties are not obliged to report on their expenses, assets and debts, therefore the possibility for the public scrutiny of political financing is limited.”

The intergovernmental body also recommended that Sweden changes the way ballots are distributed to different polling stations, saying that the way it works now – leaving it up to the political parties to distribute them themselves – is risky, and resulted in people reporting missing ballots on election day.

Overall, however, the 14-page report stated that Swedish legislation provides a solid basis for”genuine democratic elections” and that the majority of the mission’s observers consider the system”open and transparent”. 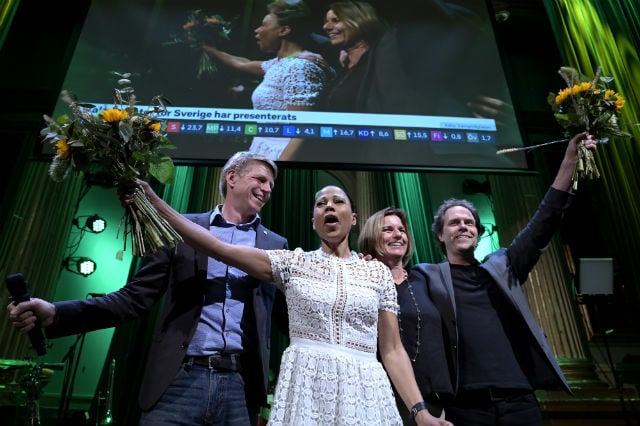