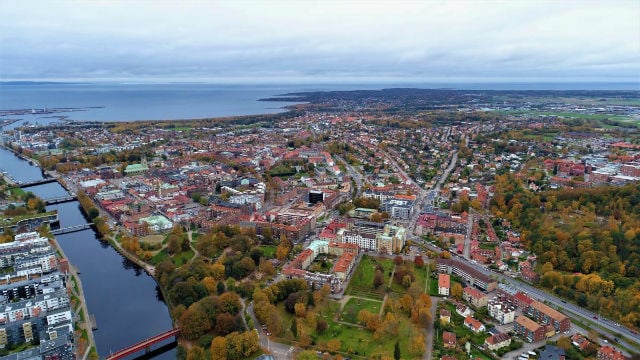 The historic parts of Halland's capital Halmstad were originally built by the Danes. Photo: Destination Halland
At a meeting on Friday, the Greater Copenhagen cooperation, which markets Danish and Swedish areas around the Öresund Straits as a single business region, voted to include Halland’s six municipalities, with the decision coming into effect from January 1st.
“I look forward to getting Halland on board and welcoming them in the circle,” Heino Knudsen, the President of Greater Copenhagen and regional council chairman in Region Zealand, said in a press release.
“It is very positive that another Swedish region and its municipalities want to participate in our cross-border political cooperation,” added Henrik Fritzon, the Vice-President of the Greater Copenhagen and Regions Council in Region Skåne.
Region Halland voted to join the group back in October, with Dag Hultefors, the Moderate Party chairman of the region’s growth committee, then telling Swedish broadcaster SVT that “regional borders are just such an unmodern thing to get hung up on”.
As well as cooperating with municipalities on the Danish island of Zealand over businesses, education, and transport infrastructure, Hultefors said he hoped being involved in Greater Copenhagen would bring tourists from Copenhagen.
“For a tourist who comes from China or the USA and wants to see Scandinavia, it’s not so far to travel,” he said.
Much of county capital Halmstad's historic centre, including the Norre Port gate, was in fact originally built by the Danes.
Halland's Norre Port was originally build by the Danes. Photo: Jonas Ericsson/Wikimedia Commons
The rebranding of the Öresund Region as Greater Copenhagen has been controversial in Skåne since it was first suggested by Copenhagen Mayor Frank Jensen back in 2015.
READ ALSO: Swedes riled as south becomes 'Danish' again
While Copenhagen’s name is well recognized internationally, its population of 1.2 million people is too small to compete with bigger rivals.
Adding Skåne took the population of the combined metropolitan area to 3.8 million people, and adding Halland will now increase this to 4.1m people.
But what would Axel Gustafsson Oxenstierna af Södermöre, the Swedish Lord High Chancellor who masterminded the The Torstenson War which won Sweden the territory, make of it all?
Axel Gustafsson Oxenstierna af Södermöre, who masterminded the Torstenson War which won Sweden Halland. Photo: Wikimedia Commons. 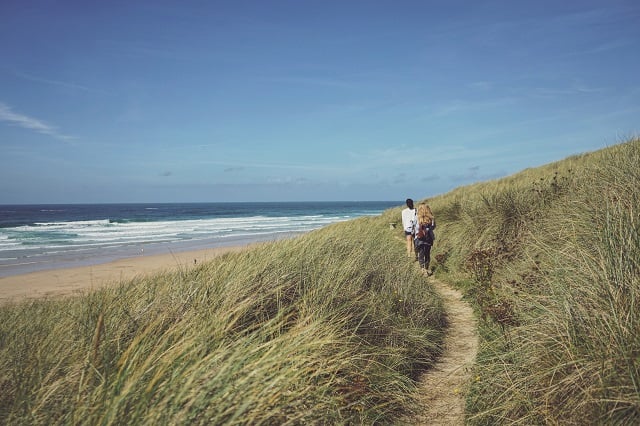