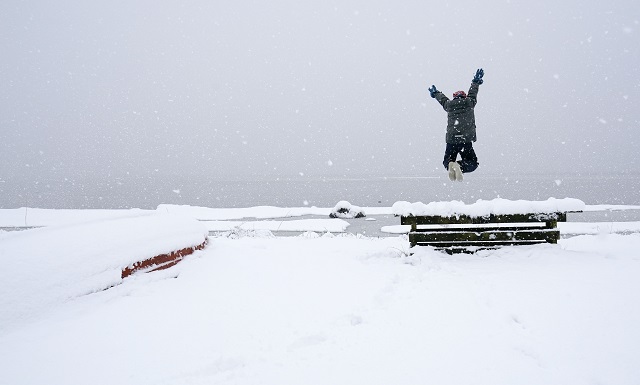 “It looks like it will be a cold period beyond this, so I can imagine that it will become winter quite far down in Götaland if this continues,” said meteorologist Johan Lundgreen from the Swedish Meteorological and Hydrological Institute (SMHI).

In Sweden, meteorological winter is declared after five consecutive days where the average daytime temperature falls below 0C. Only once temperatures have climbed back above zero for a full seven days in a row will spring have arrived.

The first town to welcome meteorological winter this season was Stekenjokk, Västerbotten, where the season got underway in late September.

Members' Q&A: How to dress for the cold in Sweden

While the week looks likely to be very cold, there's also a high chance of sunshine in many places around the country, due to the cooler, drier air bringing clear skies. This dry air means that the risk of slippery ice on roads is reduced, although there may be exceptions locally and normal winter driving precautions should be taken.

“There might be frost-covered roads in some locations, especially at night. But it probably won't be particularly substantial,” said Lundgren.

In southern parts of the country, there may be a break in the chill towards the weekend with milder temperatures on the way.