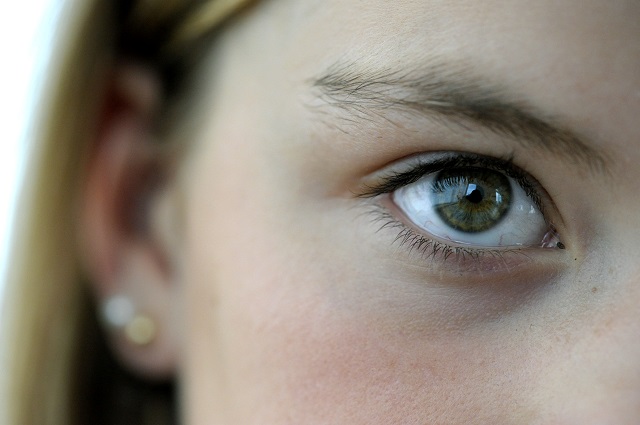 The operations were carried out on people who didn't want to wear glasses and those with cataracts. File photo: Janerik Henriksson / SCANPIX

The complaints said the lenses can get cloudy after a few years and some patients have been forced to undergo new operations to remove them, SVT reports.

The artificial lens Lentis has been used primarily on patients who wanted to stop relying on glasses, and also in some operations for cataracts. But some of the people who received these lenses reported cloudy and less sharp vision afterwards. In these cases, the lenses were covered in small white spots.

Swedish eye surgery provider Memira told SVT it had implanted 27,000 Lentis lenses before ceasing to use them. So far it has had to remove 155 cloudy lenses.

On two occasions, in 2014 and 2017, the manufacturer Oculentis recalled certain Lentis models due to the risk of cloudiness. According to Oculentis, this may have been caused by phosphate remnants from a cleaning solution used during the manufacturing process.

A survey by SVT showed that the Medical Products Agency received more than 400 complaints of opacification suspected to have been caused by the lenses.

“It's not normal to have such a high number of reports. It is of course a signal that you have to look at what happened,” said Helena Dzojic from the agency. She also said: “With the benefit of hindsight, you can say that if we had acted earlier it would have been better for the individual patients.”

“It's an incredibly high figure if you consider that it relates to eyes that are no longer working as they should,” said Per Montan, a doctor at St Erik Eye Hospital in Stockholm. He added that it is a risky procedure to have surgery to remove artificial lenses after several years, and can in some cases lead to permanent sight damage.

A spokesperson for Oclentis told The Local that corrective lens surgery was a safe and well-established procedure and that the incidence rate was low compared to the thousands of lenses that had been implanted. They said opacification could be caused by a variety of factors, many of which were still being researched.

The lenses in question are no longer sold in Sweden, and the manufacturer says it has taken action according to protocol.

This article has been updated to reflect that the lenses were used in some operations for cataracts and not glaucoma. A response from Oclentis has also been included.