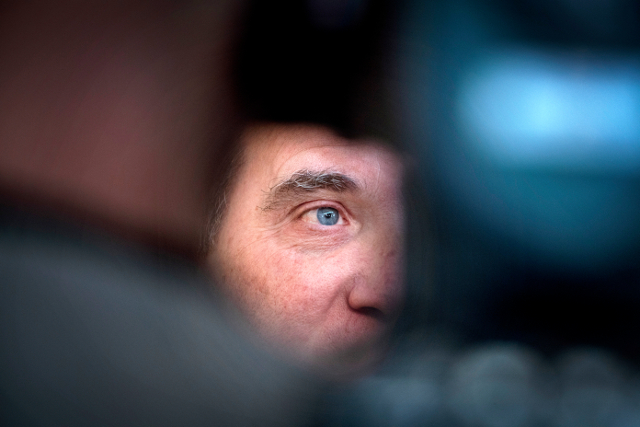 The Social Democrats – who have been leading a caretaker government since the election – was the only party that saw a substantial increase in support in Statistics Sweden's party sympathy survey. A total of 30.5 percent said they would vote for the party if an election were held today, up 2.2 percentage points.

The Sweden Democrats and the Left Party also noted an increase in support compared to the September 9th general election, rising by 0.8 and 0.4 percentage points, respectively, to reach 18.3 and 8.4 percent.

But those were the only parties that had much cause to celebrate their polling numbers when the results of the survey – which quizzed 8,966 eligible voters in November – were released on Tuesday.

In the centre-right Alliance, which mounted a successful no-confidence vote in Prime Minister Stefan Löfven after the election but failed to take power themselves, the Liberal Party fell to 4.3 percent (-1.2), the Christian Democrats to 5.4 percent (-0.9) and the Moderates to 19.2 percent (-0.6). The Centre Party held steady at 8.6 percent.

The Social Democrats' coalition partner, the Green Party, fared no better, with a drop of 0.4 percentage points since the election, putting them exactly at the threshold needed to get any seats in parliament (4 percent).

Sweden has never before gone this long without a new government. At the moment, the torch is with incumbent centre-left leader Löfven who is expected to put forward his government proposal in the near future. Parliament will then vote for or against it.

The vote on Löfven will be the second chance after parliament voted down Moderates leader Ulf Kristersson. This happened after the Centre Party and Liberals refused to back a government that relied on support from the far-right Sweden Democrats. This means the country is now in untested waters – previously, parliament had always accepted the first candidate to be proposed.