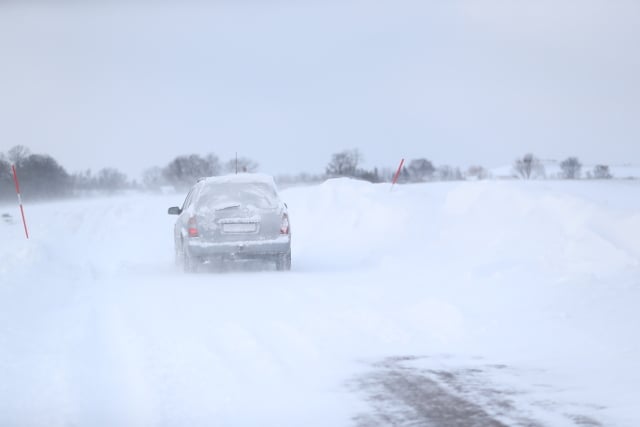 Sweden's national weather institute SMHI issued a class-one warning (the least serious kind on a scale from one to three) for the southern Norrland coast on Monday morning.

Around five to eight centimetres of snow was expected to fall in the area overnight.

Temperatures were set to stay chilly in the rest of Sweden as well, ranging from just above freezing in the south to -5C in central parts of the country and -10 in northern Sweden.

Some places in Norrland could see the mercury drop to -20C, according to SMHI.

The Swedish Transport Administration (Trafikverket) warned of difficult road conditions across almost all of Sweden during rush hour on Monday, after several accidents were reported late on Sunday.

“It won't be exceptionally slippery, but you should always be careful during snowfall,” SMHI meteorologist Lovisa Andersson told Swedish news agency TT on Monday morning.