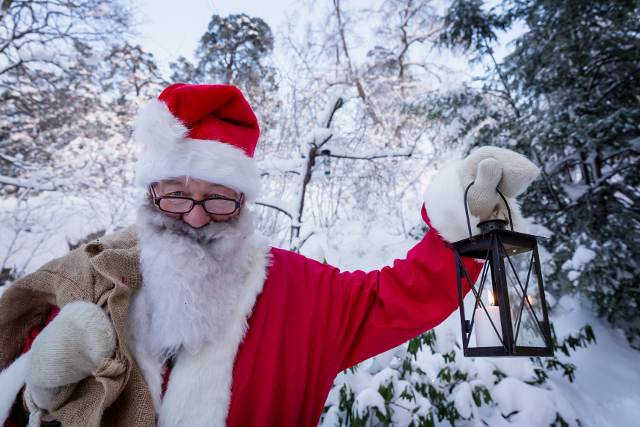 Snow fell across much of Sweden over the weekend, and there's a good chance some of it will stick around past the holidays – and some parts may even get more of the white stuff.

On Monday nearly all of the country, apart from the west coast and southern Sweden, was covered in snow. More was set to fall in northern parts of the Svealand region on Tuesday.

“We'll have even more (snow) further north along the coast of Västernorrland and Västerbotten, where we may get up to five centimetres,” said Max Lindberg Stoltz, meteorologist at national weather agency SMHI.

Snow is also forecast for western Svealand, Värmland and Dalarna on Wednesday, then northern Norrland overnight to Thursday, according to SMHI meteorologists.

The west coast and southern Halland, Blekinge and Skåne regions are set for either rain or snow in the same period – the further south, the more likely it is that it will rain. Want to be sure of a white Christmas? If you live in Norrland, Dalarna or Värmland you are in luck, but even central Swedish region Götaland has reason to hold out hope.

“It depends on how much snow falls. It looks like it will stay below freezing on Friday and the weekend down to the southern tip of Lake Vättern,” said Lindberg Stoltz.

“If what's on the ground now stays on Wednesday and gets topped up on Thursday, I could imagine that some places in Götaland will get a white Christmas Eve.”

“But I won't swear on it. Many people get angry if I'm wrong.”