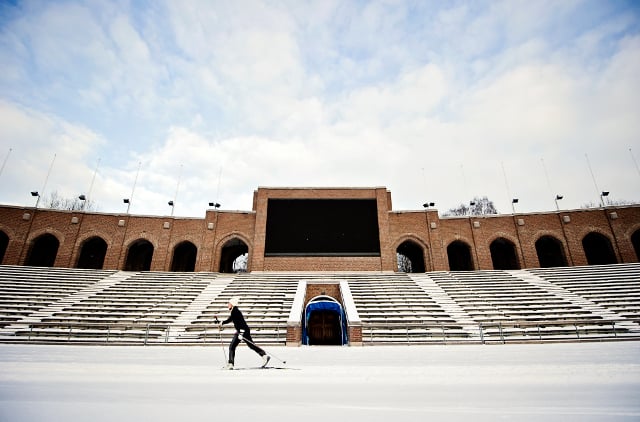 Calgary's withdrawal from the bidding process in November, after its residents rejected plans to host the Games, has left just Stockholm and Milan-Cortina d'Ampezzo in Italy as contenders.

Their final proposals must be submitted to the International Olympic Committee (IOC) in Lausanne by Friday.

If its bid were to win, this would be Sweden's first time hosting the Winter Games. It welcomed the summer Olympic Games in 1912.

The competitions would take place in Stockholm, as well as the central-western town of Åre for downhill skiing and the central town of Falun for the Nordic combined and ski jumping.

Swedish organizers plan to hold the bobsleigh, skeleton and luge events in Sigulda, in Latvia.

They also dream of seeing Stockholm's Olympic stadium – located in the heart of the city and the oldest Olympic arena still in use, according to the Swedish Olympic Committee (SOK) – vibrate to the rhythms of the snowboard events.

The nearby Friends Arena has been suggested for the opening ceremony.

Stockholm's bid, backed by 49 percent of Stockholmers according to an IOC survey published in October, has a modest budget of 13.1 billion kronor ($1.5 billion).

Of that sum, the IOC would pitch in nine billion kronor, the remainder provided by private investors.

Only limited infrastructure investments are foreseen, as Stockholm is keen to make do with existing venues.

“We want to make the most sustainable Games ever,” Richard Brisius, head of the Stockholm 2026 bid, told AFP.

But that has not been enough to win over Stockholm city officials, with the centre-right and Green coalition in power since September refusing to back the bid.

“We're not slamming the door on organizing the Games, but we cannot say that we are able to host in 2026,” city councillor for sporting affairs, Karin Ernlund, said in October.

“The main issue for all parties has been to ensure that the Games should not be funded by taxpayers,” she added.

Contacted by AFP at the end of 2018, a spokeswoman for Ernlund, Vendela Rundberg, said the city's “previous position persists”.

According to Swedish media, the city has not completely ruled out hosting the Games.

Since the bid's budget does not call for taxpayer money, it is not clear whether there is a misunderstanding on the part of city officials, or just a real aversion to organizing the Games.

Brisius acknowledged that it would be difficult to organize the event without the city's backing.

In order “to be as strong a project as we want to be … of course, yes, we want to have Stockholm” on our side, Brisius said.

In 2014, Stockholm withdrew its bid for the 2022 Games after city officials vetoed it because of concerns over the cost.

Government not in the game

Sweden's government would also be expected to bring state guarantees for providing security for the Games.

That guarantee can't yet be issued, as the country still does not have a government after September elections that left the country in a political deadlock.

IOC executive director Christophe Dubi told Swedish media the IOC could be “exceptionally flexible in exceptional situations, there's not reason to stop this entire project just because the guarantee is not in place”.

Theoretically, the government's guarantees would normally be submitted together with the rest of the dossier on Fridya.

“If there's no government, we'll continue with the rest, that is, the 98.5 percent of the work” that has already been done, he said.

The winning bid is to be announced in June in Lausanne. 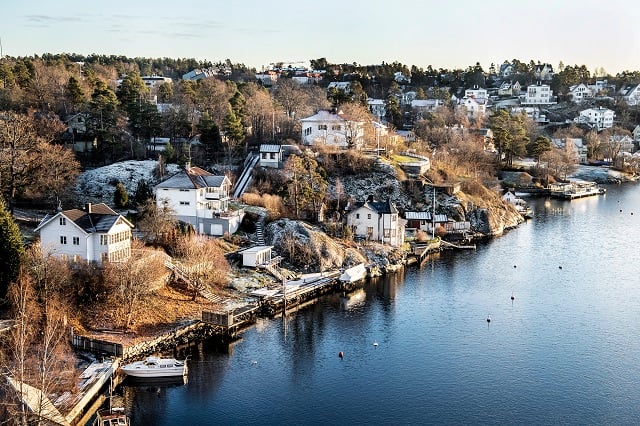 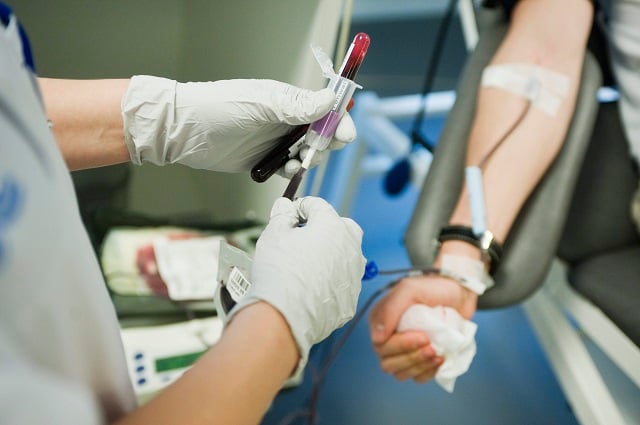 HEALTH
English-speakers will soon be able to donate blood in Stockholm
Url copied to clipboard!