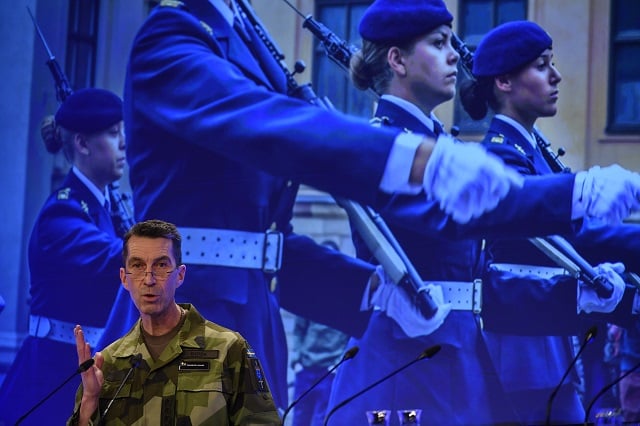 Supreme Commander Micael Bydén made the comments at a defence conference in Sälen, where he said that the Armed Forces was focussing on strengthening Sweden's defence capabilities and solving new challenges.

From next year, a pilot project will be launched in which around 30 conscripts will be trained as cyber soldiers. Bydén said their primary goal would be “to protect our systems”. Those who are chosen for the project must already have a certain level of relevant education.

“Our cyber systems must be kept safe from qualified opponents,” he said.

Sweden reintroduced compulsory military service in 2018, and also plans to increase the number of conscripts from 4,000 to 5,000 in 2020.

“We can't wait to increase the number of those with basic training,” said the Supreme Commander, adding that Sweden needed to lay foundations for future recruitment.

He added that it was unlikely to be difficult to find 5,000 young people keen to do military service.

“There's a high standard among those who come in. They set high demands, but are very motivated,” he explained.

Most political parties are in favour of increasing the number of conscripts, with Sweden's two biggest parties, the Moderates and Social Democrats, both having called for the number to be increased to 8,000.

Speaking at the conference, Bydén outlined what he saw as the main challenges facing Sweden's armed forces in 2019: recruitment and investment in equipment.

But in general he was positive about recent developments, saying that the Armed Forces were “steady” and “moving in the right direction”. He also said that the budget passed by parliament in December allocates the money he had requested for the next few years, allowing planned developments to go ahead. 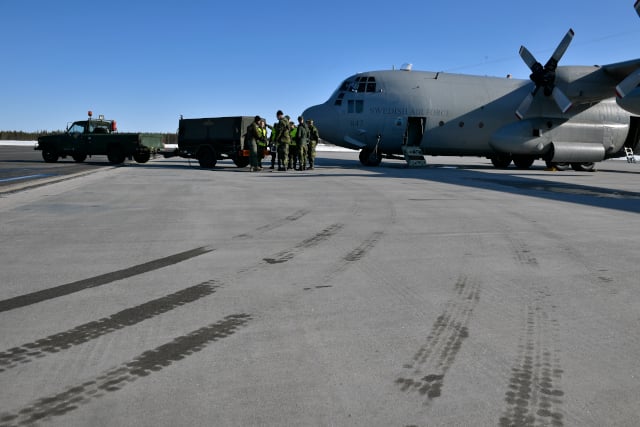