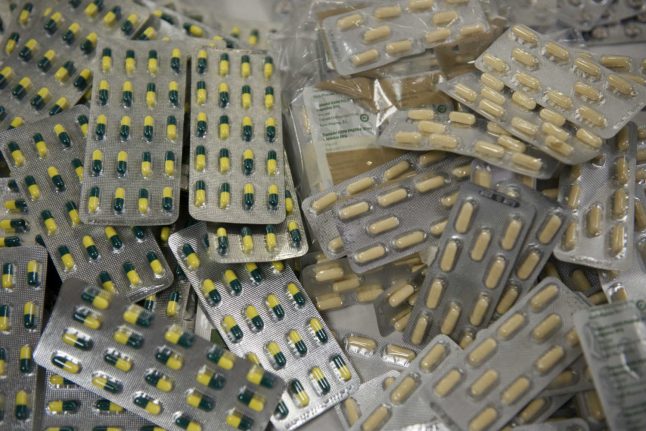 Almost 3.3 kilograms of cannabis and 250 grams of amphetamines were uncovered in a room at the elementary school.

The room had been rented by a 35-year-old man who was known to police. He has been sentenced to between two and three months in prison for serious drugs offences as well as breaches of weapons laws, writes newspaper Göteborgs-Posten.

The man had rented the premises for use as a music studio, and police reportedly noted he appeared to be in an intoxicated state upon leaving one evening. During a search of the man’s home, a number of tablets were found, and a large amount of drugs was later found in the room at the school.

According to the 35-year-old, most of the drugs were intended for personal use, rather than for sale.

About 500 students attend the elementary school at Hisingen in Gothenburg, which is located on the same property as the room where the drugs were found.