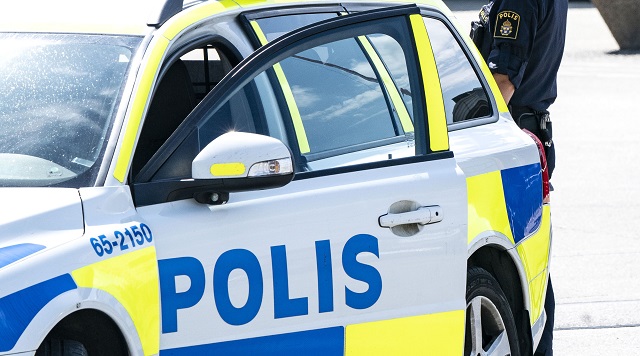 The police operation was under way on Thursday afternoon. File photo: Johan Nilsson/TT

“We are looking for a person who we want to check up on because this person supposedly made some kind of threat,” police press spokesperson Åsa Wallentin told the TT news agency.

“This is very early and preliminary information, but we have a large ongoing effort in central Stockholm to find the person,” she said.

She did not give any information about the nature of the alleged threat, which police were informed of at 12.25pm. Train traffic was stopped temporarily at Stockholm's central station during the operation, Aftonbladet reported.

At 2.20pm, police said in a statement that they had identified the person, but not yet found him.

“As a result of the man being identified, police have ended the active search,” the statement said.

A police spokesperson told TT there was no immediate danger to the public.