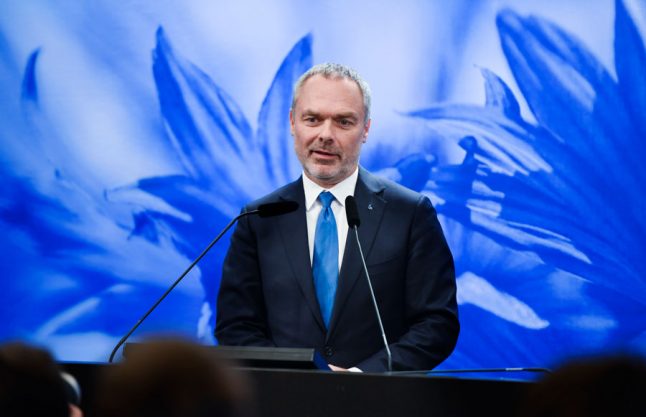 Jan Björklund has announced that he will step down as Liberal leader. Photo: Naina Helen Jåma/TT
“After 12 years as party leader, it’s time to pass the baton,” he said at a press conference.
Björklund revealed that he had already told the Liberals back in autumn that he would not seek another term as party leader but Sweden’s long drawn-out process of establishing a government kept him from publicly announcing his decision until now.
The decision to step down comes after the Liberals struck a deal with the Centre Party and Green Party that allowed Stefan Löfven of the Social Democrats remain the nation’s prime minister. That deal essentially marked the end of the centre-right Alliance that Björklund’s Liberals had been a part of along with fellow centre-right parties the Moderates, Centre and the Christian Democrats since 2004.
The Liberals and Centre refused to back a government made up of their centre-right allies because it would have to rely on support from far-right, anti-immigration party the Sweden Democrats (SD). In exchange for promising to not block Löfven, Björklund forced the Social Democrats to swing right on a number of issues including labour law reforms, a weakening of the a-kassa system and the abolishment of rent controls on new properties.
But Björklund’s dealmaking did not have the full support of his party. Several high-ranking party members went on record to say that the party should back a right-wing government even if it meant relying on SD, a direct repudiation of Björklund’s party line.
Nevertheless, his decision to step down as the Liberal leader comes as a bit of a surprise, especially since his wing of the party ultimately won the argument and convinced a clear majority of party members to back what is now being called ‘the January agreement’ that brought Löfven to power. Björklund said on Wednesday that a change in party leadership would not affect the Liberals’ stance on the matter.
“The January agreement is settled. It was a clear decision by our party council and it has strong support throughout the country,” he said.
A former major in the Swedish army, Björklund first became a member of parliament in 2006. Originally from the west coast of Sweden, he now lives in Bromma in Stockholm with his wife and two sons. According to the Liberals' website, he cries easily, makes good pancakes and enjoys listening to Frank Sinatra.
In mid-2017 Björklund faced a challenge for his position as Liberal leader from Birgitta Ohlsson, a prominent party member and former EU minister in the Reinfeldt government. Although Ohlsson said she was leaving politics after the defeat, hers is one of several names being floated as a potential replacement for Björklund as party leader.
News agency TT said EU Commissioner Cecilia Malmström is the favoured choice of many within the party but she has stated in previous interviews that she is not interested in the position and plans to leave politics altogether when her stint as commissioner comes to an end.
Other names mentioned as possibile successors include Erik Ullenhag, Sweden’s ambassador to Jordan, and MP Mats Person, who was a vocal critic of backing the January agreement. 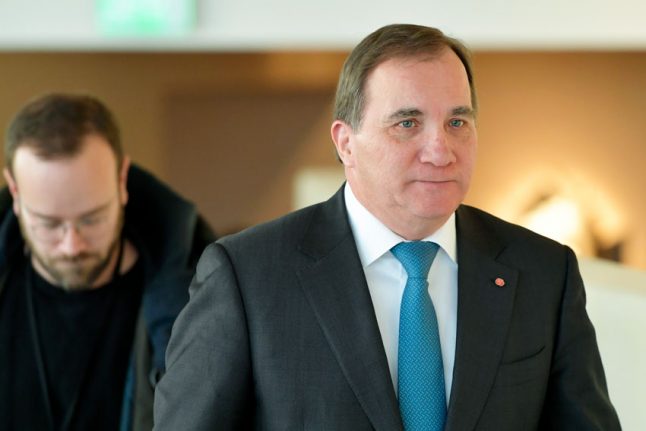