Left party leader Jonas Sjöstedt beat off a rival motion from the party in Gothenburg. Photo: Owe Nilsson/TT
“I'm happy about the decision. It is an important decision,”  party leader Jonas Sjöstedt told Sweden's TT newswire. “We get questions from both journalists and voters. Now we have a clear answer: we are not going to campaign on a pledge that Sweden should leave the EU.”
The decision comes just weeks after Sweden's far-Right Sweden Democrats drop their own pledge for a renegotiation followed by a Swexit referendum. No major party in the country now favours an EU exit.
READ ALSO: Sweden Democrats drop their call for 'Swexit' referendum on leaving EU
The former Communist party campaigned against Sweden joining the European Union when Sweden held its referendum on joining in 1994, and also campaigned on the 'no' side in the country's 2003 referendum on joining the euro.
The question was a hot issue ahead of the meeting, with the party in Gothenburg particularly fighting to keep a pledge to exit the union.
The decision to include the phrase “It is not current [policy] for us to campaign on the issue of exiting the EU,” in the party's EU election manifesto in the end passed at the conference in Norrköping by 41 votes to 30.
The party's leadership failed, however, to block another motion committing the party to fight for “a socialist Europe”.
But Sjöstedt was sanguine about the defeat.
“We are actually a socialist party, it runs through all our politics from municipalities to the EU parliament,” he said. “A little socialism never does any harm.” 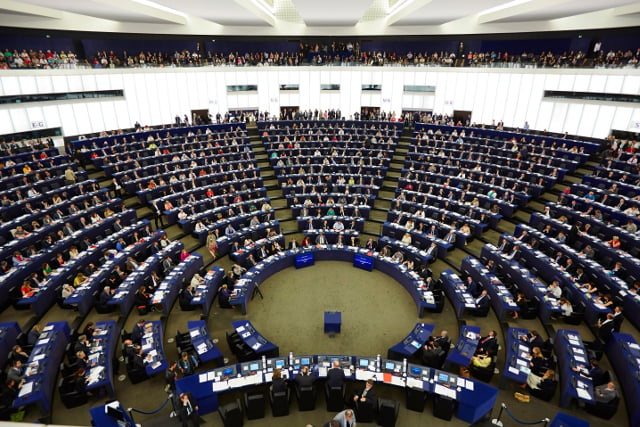 EUROPEAN UNION
Who will Swedes vote for in the European election? A new poll gives us an idea 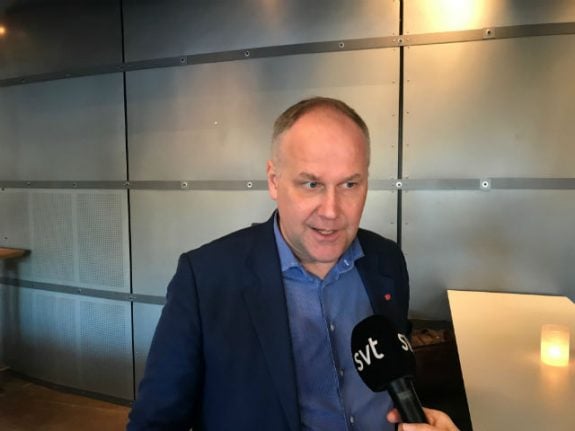