It said violent Islamism still posed the biggest threat, but added that the threat had not grown since last year and that it still believed few of its followers actually have any intentions to carry out attacks in Sweden.

It also named the white power movement and the far-left autonomous movement as posing “a more long-term threat [involving] the systematic use of violence, threats and intimidation in order to overthrow or change Sweden's democratic form of government”.

“A xenophobic and radical nationalist current is on the rise in Sweden, where we can see that the white power movement and unorganized xenophobic groups are starting to approach each other,” said Klas Friberg, head of the security service, adding that it was “closely monitoring these developments as part of our remit to prevent crime and protect Swedish democracy”.

In another key part of the report, Säpo warned that “around 15” foreign powers are believed to be carrying out covert intelligence-gathering operations in Sweden, naming Russia as the biggest threat, but also China as a growing future actor in the field.

“In the past few years we have seen that Russia in particular has improved its ability to actively and covertly influence other states. This makes it necessary to enhance the ability of the security service and other agencies tasked with combating crime and other grey area activities,” said Friberg.

Overall, the report noted that “the threats Sweden is facing are wider and different in nature than a few years ago”, partly because of a changing situation in the world. Without mentioning US President Donald Trump by name, Säpo wrote in the report that “the international system is more unstable with the US's changing ability and intention to maintain the post-war international world order”. 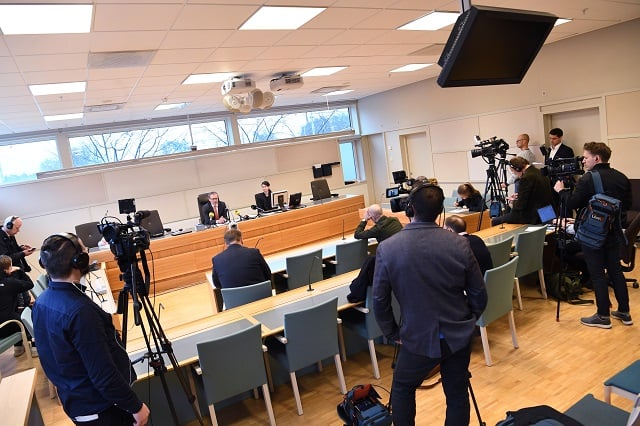 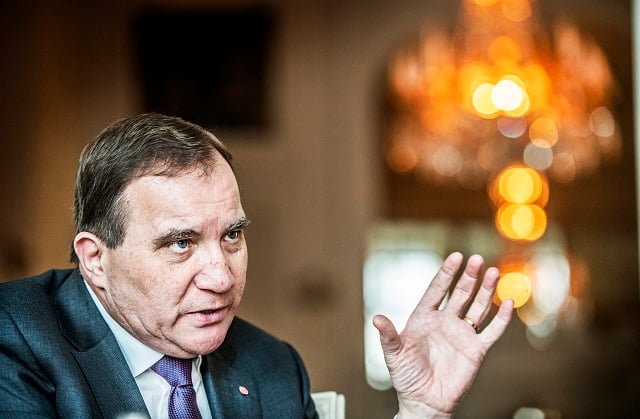