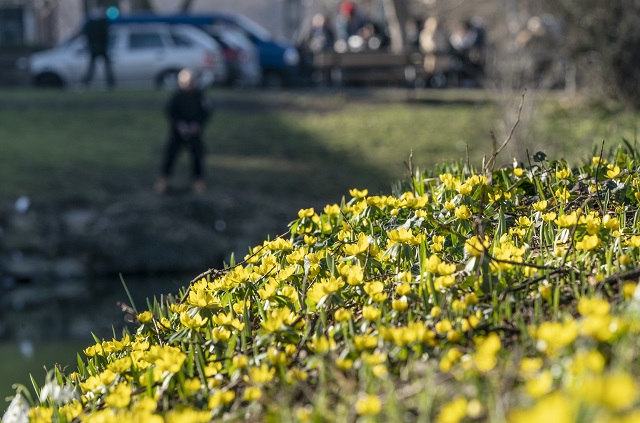 At 7pm on Tuesday, all of Götaland and parts of Svealand had had average daytime temperatures above 0C for seven days in a row, which is the threshold for measuring the start of spring in Sweden.

The first of the seven days of above-zero temperatures is considered the first day of spring, although it cannot be before February 15th, making March 13th the start of the season in much of eastern Svealand.

Several parts of Svealand had temperatures in the minuses early on Tuesday, but a warmer afternoon brought the daytime average above zero.

In southern and western Sweden, including Skåne, Blekinge and parts of Kalmar for example, spring arrived even earlier, in mid-February following an unusually mild winter.

Sweden's method of measuring seasons means not only that it can be several seasons on the same day in different parts of the country, but that some locations skip an entire season.

in a row/consecutively – i streck