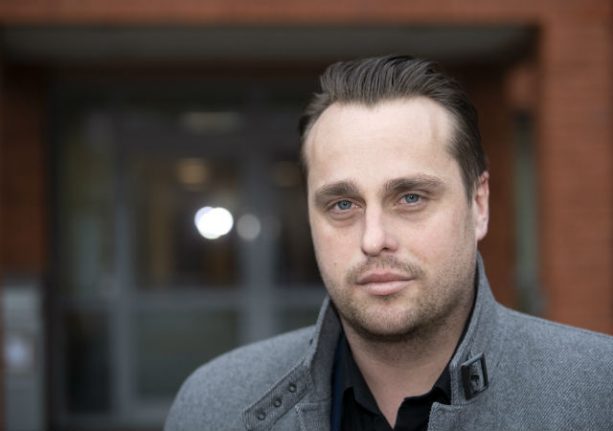 Christian Sonesson is part of a Skåne political dynasty. Photo: Johan Nilsson/TT
The leader of the Social Democrats in the municipality described the motion as signalpolitik (literally 'signal politics', a usually derogatory term referring to politics or policies that have little practical impact but are intended to show a certain ideological standpoint).
“I don't know what he means by 'signal politics',” Moderate Party mayor Christian Sonesson told state broadcaster Sveriges Radio on Thursday, the day after the council's board voted through the proposal. “But if by this he means that this is a signal to lawmakers that something needs to change, then I welcome it.”
Since ditching his Liberal and Centre Party allies and going into coalition with the populist Sweden Democrats, Sonesson has repeatedly brought his municipality national media attention with its anti-immigration policies.
In their joint political programme released in November, the two parties pledged to ban the serving of halal meet in local schools and old people's homes, even though none in the municipality did so anyway. They also pledged to ban gender-segregated bathing at the local swimming pool, which had no plans to offer any.
Magnus Ranstorp, one of Sweden's leading terror experts, has dismissed the new measure on returning jihadis as meaningless.
“There have never been any Isis terrorists from Staffanstorp and therefore there are hardly likely to be any returning either,” he told the local Lund Lokaltidningen newspaper. “[This is a] smart PR coup which will probably trick some ignorant people.”
READ ALSO:
When challenged on the lack of any local Isis recruits who could be affected by the measure, Sonesson told Sveriges Radio that it was “about being prepared for situations which could happen in future”.
But with Baghuz, the last Isis stronghold in Syria, likely to be completely taken within days, it seems unlikely that it would be possible for any future volunteers to travel to the country to fight for Isis.
Gisela Nilsson, chair of the local Liberal Party, said that she feared Sonesson was exposing her municipality to ridicule. But she said her party had little hope of blocking the policy when it goes before the full council early next month, as the Moderates and Sweden Democrats have a majority.
“I would be much happier if we got attention for doing something else. These aren't values that I share,” she told The Local. “It's not Staffanstorp doing this, it's the Moderates and the Sweden Democrats in Staffanstorp.”
Christian Sonesson is part of a Moderate Party dynasty in Skåne. His father Carl Sonesson was a senior figure in the county's regional government, and his brother Carl-Johan Sonesson is currently leader of the Skåne county council.
So far, similar controversial proposals have brought Sonesson political dividends.
During the election campaign this summer, he significantly increased his party's share of the vote with a populist, anti-immigrant campaign, which among other pledges, promised to ban the Muslim call to prayer – even though the municipality has no mosque. 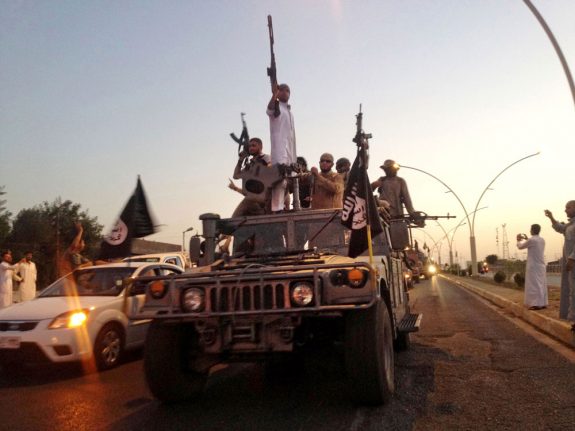