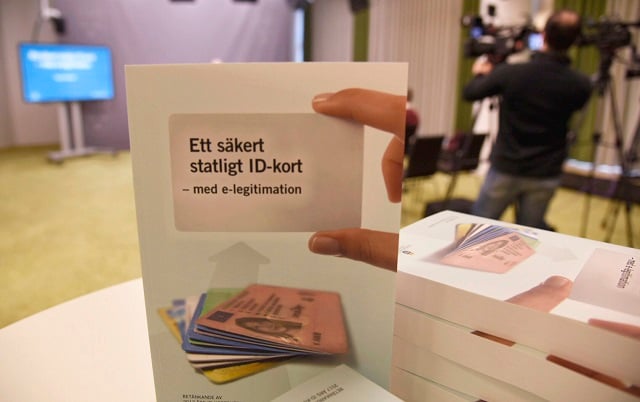 A brochure reading 'a secure national ID card' on display at the presentation of the proposals on Wednesday. Photo: Marko Säävälä/TT

A new government inquiry has called for a stop to the use of driving licences as ID documents, and for a new regulation on ID cards in a bid to tackle identity fraud.

Currently, there are multiple different documents that can be accepted as identification, including driving licences, cards issued by some banks, and the ID cards currently issued by the Swedish Tax Agency (Skatteverket). The latter have since 2008 been available to non-residents of Sweden, as long as they have a personal identity number (personnummer), although residents can already apply to the police for a national ID card.

But the government inquiry concluded that the high number of ID cards available makes it harder for authorities to check the validity and authenticity of documents.

It therefore advised that the responsibility for issuing the documents should be transferred entirely to the police, in order to make it easier for police to prevent and tackle fraud.

Only these police-issued ID cards and passports should be accepted as ID in situations requiring “secure identification”, it said, rather than driving licences or other documents.

“Fraud committed through the use of false or stolen ID documents is a growing problem,” said Interior Minister Mikael Damberg, commenting on the new proposal. “With these suggestions from the government inquiry, the state is taking control of Swedish ID documents.”

The new ID card would be introduced in 2022, if the inquiry's proposals are accepted.

The cards would include a photo of the owner's face as well as a fingerprint, and would also be linked to a national digital identification. The inquiry also called for a short validity period, noting that a person's appearance can change significantly over five years.

Like the ID card currently issued by the Tax Agency, the proposed ID card would only be for residents of Sweden officially registered in the country's population register; in other words, for those with a personal identity number (personnummer), and not for people with a coordination number (samordningsnummer) and/or those who were intending to be in the country for less than a year, such as temporary workers.

The proposals put forward by the inquiry will now be referred for consultation. 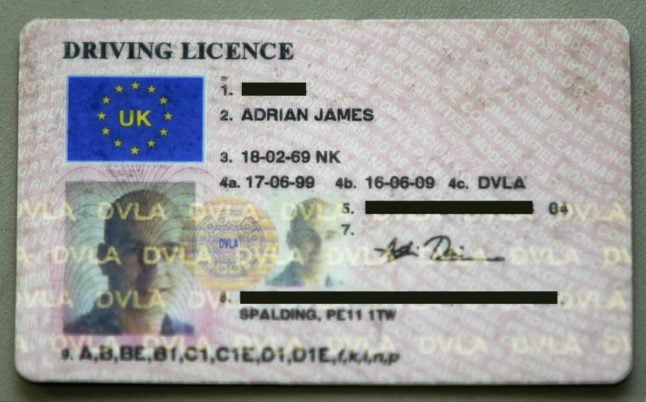 DRIVING IN EUROPE
How do rules for exchanging UK driving licences compare for Brits around Europe? 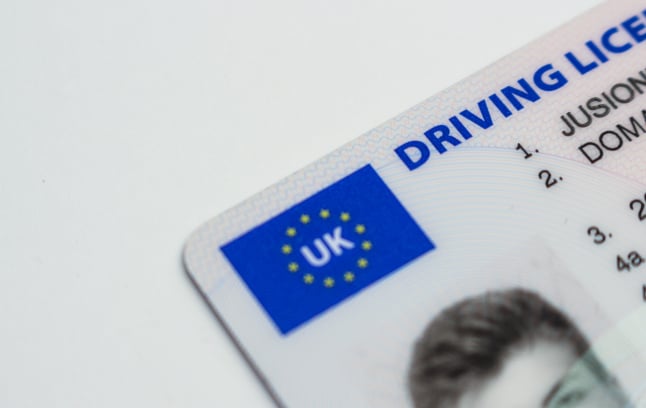 BREXIT
Brits told their driving licences will be accepted in Sweden after December 31st
Url copied to clipboard!