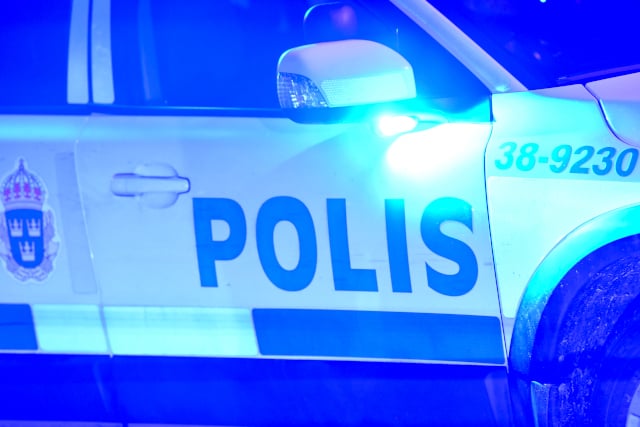 Nobody was injured in the blast, which happened at around 3.30am. Police were called to the scene after several people phoned in to alert them, and were still at the scene investigating later on Friday morning.

Police confirmed there had been “some kind of detonation” at the entrance of the restaurant and café. They said the blast had damaged the building as well as some windows of neighbouring buildings.

The area around the restaurant was still cordoned off by 6am, but police said that it would not affect commuters heading to Märsta train station, a busy railway hub north of the capital, on Friday morning.