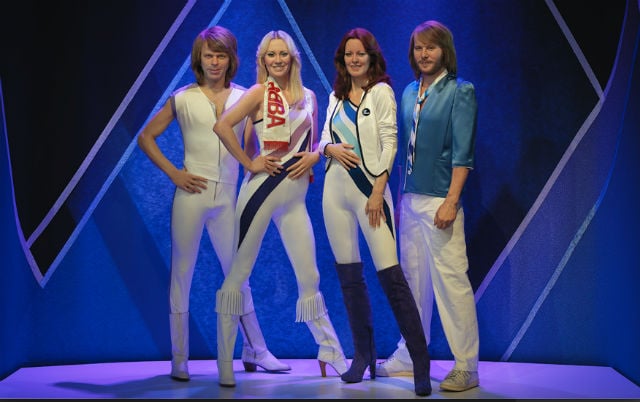 Formed in 1972 by couples Björn Ulvaeus and Agnetha Fältskog and Benny Andersson and Anni-Frid Lyngstad, ABBA’s unforgettable melodies are still as popular as ever. The band’s tremendous success showed Swedish musicians that they too could reach worldwide success.

But how has a small country in the Nordics  become so good at pop music? SI News dug deeper to find out why.

The Swedish government is behind the country’s music success

The Swedish government supports musicians through the Swedish Arts Council. The council funds those in the early stages of their careers by allocating grants to performing arts every year. These days, many international artists such as Katy Perry, Madonna or Lady Gaga, to name just a few, perform songs created by Swedish producers and songwriters working behind the scenes such as Max Martin, Shellback or RedOne.

Swedes tend to speak English very well, having grown up watching movies or TV series in original English withSwedish subtitles. Studies show that Swedes are the best English speakers in Europe. Writing lyrics and performing in English undeniably helps with reaching international success. Swedes also recognise that because the market is relatively limited with only 10 million Swedes, English is the way to worldwide fame.

Sweden is a technology hotspot

Swedes are famously forward-thinkers and early-adopters of technology, and so quickly adapted to the  development of the digital music industry. Sweden has the highest number of recording studios per capita in the world and is leading music distribution with companies such as Spotify or Soundcloud.

ABBA is still as popular today as they were 45 years ago. The glitzy foursome ruled the 70s and early 80s with their catchy tunes and are still one of the most successful bands of all time — having sold 375 million records around the world. It’s no wonder that ABBA The Museum saw fit to open a new exhibition dedicated to the success of the Mamma Mia! movies.