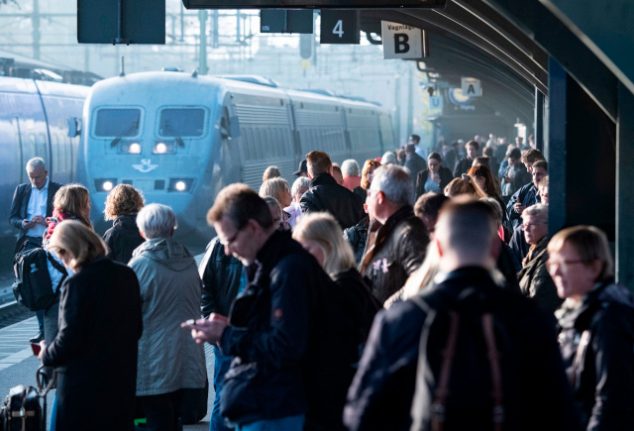 This is not as common a sight as you may think. Photo: Johan Nilsson/TT

A total of 90.5 percent of passenger trains across Sweden arrived on time during the first three months of 2019, according to fresh statistics from the Swedish Transport Administration. That figure is three percentage points higher than the same period last year.

Short-distance trains, which make up around half of Sweden’s passenger rail traffic, had the best performance, with 94.7 percent arriving at their end station on time. In fact, the figure would probably have been even higher had a railway worker not accidentally severed a crucial electrical cable with his digger on March 6th – bringing trains to a standstill in the Malmö region for hours.

READ MORE: The blunder that halted trains for more than 12 hours

A train is considered to have arrived “on time” if it pulled in at the station less than five minutes behind schedule. Trains that were cancelled altogether are also included as delays in the statistics.

Reader voices: How do internationals in Sweden feel about the growing 'anti-flying' campaigns? https://t.co/ZlRlrBA1Ci pic.twitter.com/bAKLsSauXA

In 2018 as a whole, 87.8 percent of trains arrived on time, 2.5 percentage points lower than 2017, with the difference mostly explained by weather – a very snowy winter and a very hot summer with wildfires and the hot sun causing some rails to bend out of shape.

Rail traffic increased from 852,000 to 997,000 passenger trains between 2013 and 2018. Sweden's railways are a hot topic, with a lack of maintenance often blamed for delays. More money has been allocated in recent years to upgrading tracks, some of which have been in use for 150 years.

Another contributing factor is said to be that Sweden's high-speed trains run on the same tracks as local and freight trains, which means that small delays can quickly become bigger if a high-speed train is stuck behind a slow one. 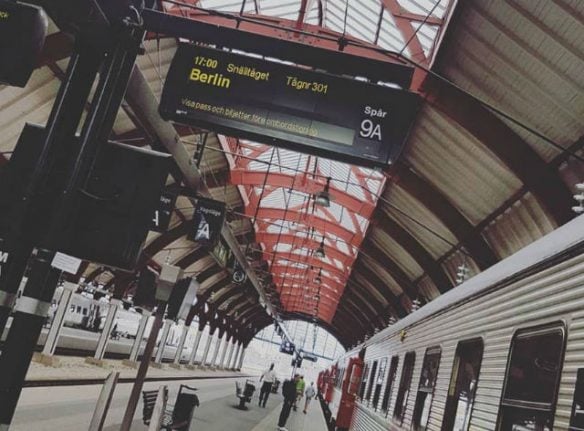 FLIGHTS
Sweden to invest in night trains to continent 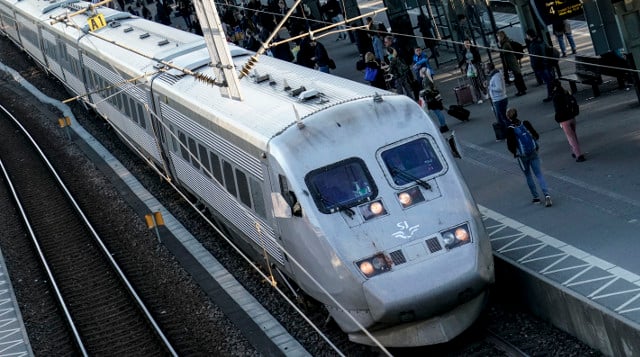