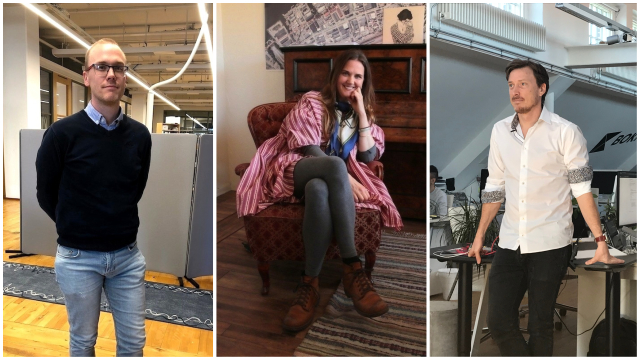 But what makes Gothenburg tick? The Local met with three of the city’s leading minds to find out what inspires them, what challenges them and what next.

Find out more about business opportunities in Gothenburg

READ ALSO: How ‘the Gothenburg spirit’ can help you find success

READ ALSO: The Swedish way: How Gothenburg is shaping the future of transportation

This content was produced by The Local Creative Studio and sponsored by Business Region Göteborg.