One of the police's loudspeakers on Möllevången Square. Photo: Johan Nilsson/TT
“We can use loudspeakers to stop ongoing crime, vandalism, or to issue warnings,” Andy Roberts, chief of the police in the city's northern district, told the Sydsvenskan newspaper.
“This is a strategic initiative from our side. We have to try new methods in police work. Malmö will be the first in the country to use loudspeakers in conjunction with security cameras.”
READ ALSO: Nine out of ten Swedes back CCTV in public places: survey
At first, the loudspeakers will be controlled from the police's operations centre, with the officers monitoring cameras playing mostly pre-recorded messages.
But Roberts said he and his team were also also considering giving officers the ability to speak through the speakers from their mobile phones or computers.
“It would also be pretty smart if operational commanders had permission to use the loudspeakers from their mobile phones or iPads,” he said.
Loudspeakers are already in place on Malmö's Möllevången Square and are expected to be put up in the Stortorget and Gustav Adolf's squares alongside the existing cameras. 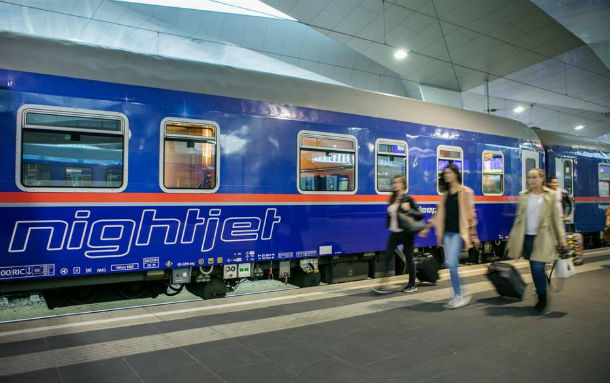 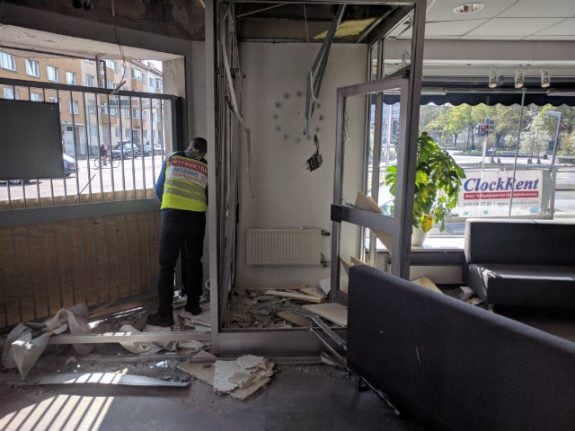 CRIME
Malmö driving school hit by blast: ‘We want to know why this happened’
Url copied to clipboard!