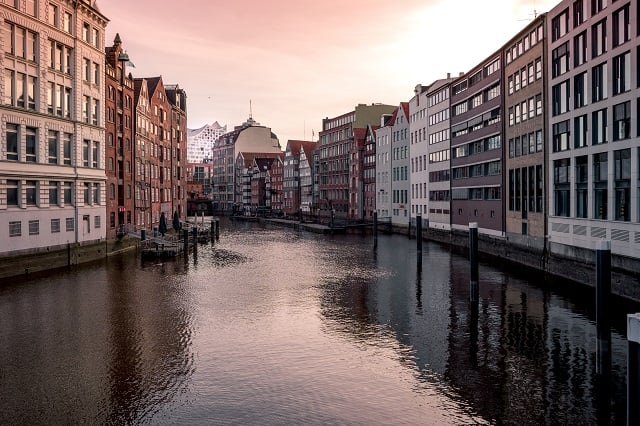 Soon it could be possible to reach Hamburg, Germany in ten hours by train from Stockholm. Photo: Adrain Degner/Unsplash

The aim is to allow for three daily connections in each direction on the route Stockholm–Copenhagen–Hamburg.

The overnight train between Stockholm and Malmö would also have its timetable adjusted to give passengers the chance to change to the Öresundståg in Lund, which goes on to the Danish capital. The night train itself is unable to cross the Öresund bridge.

“This means that you can get on SJ's night train in Stockholm at 11pm and be in Hamburg at noon the following day,” Petter Essén from SJ said. The total journey time would be between ten and 12 hours, with most of those spent asleep.

After arriving in Copenhagen in the morning, passengers would be in time for the morning train to Hamburg, where they can take connecting trains to a range of other European destinations.

The adjustments aren't yet confirmed though. SJ first needs to get approval from the Swedish Transport Administration, the government agency responsible for planning the transport system. If that agency gives the go-ahead, the timetable changes could come into effect from mid-December, potentially spelling good news for continental Europeans in Sweden hoping to take the train to visit family over Christmas. SJ's planned timetable changes also include increased departures linking Stockholm and Gothenburg, in response to a recent rise in demand. This would include evening departures on Thursdays, Fridays, and Saturdays and more trains running the route non-stop.

One Facebook group dedicated to tips for train travel, Tågsemester, has gained over 85,000 members, while a campaign aimed to persuade Swedes to spend a year without flying, Flygfritt 2019, has received widespread media coverage and public support.

READ ALSO: How do you give up flying if your family lives on the other side of the world?