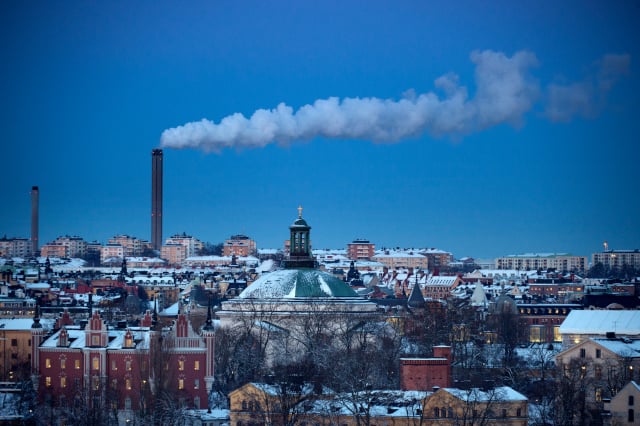 Sweden's greenhouse gas emissions increased last year by half a million tonnes, according to preliminary statistics, putting its total at 63.8 million tonnes of carbon dioxide equivalents.

This means that taking into account the growing economy, which has seen a GDP growth of 12 percent since 2014, the emissions level has remained largely unchanged in the past five years.

Increased use of fossil fuels in early 2018, and colder temperatures compared to 2017, led to a four percent increase of greenhouse gas emissions by the electricity, gas, heat, water and waste industry. Emissions by these sectors amounted to 8.6 million tonnes last year, according to Statistics Sweden.

The Swedish Environmental Protection Agency has also looked at Sweden's emissions last year, but only taken into account emissions in Sweden, leaving out emissions from international transport.

Sweden, home to world-famous climate activist Greta Thunberg and where the Green Party is a member of government, wants to reach net-zero emissions by 2045, but this would require an annual decrease of five to eight percent.

Read the full report by Statistics Sweden (in English) here. 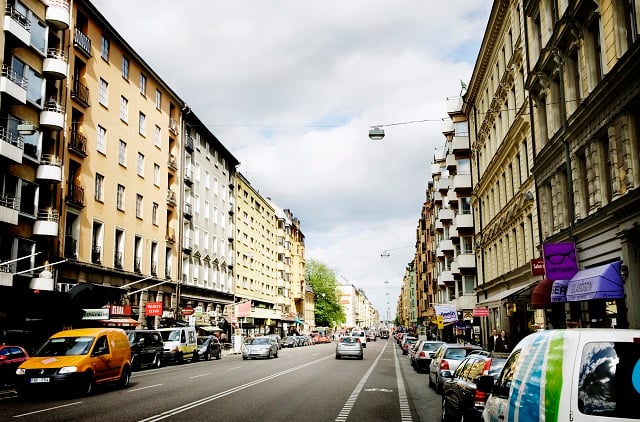 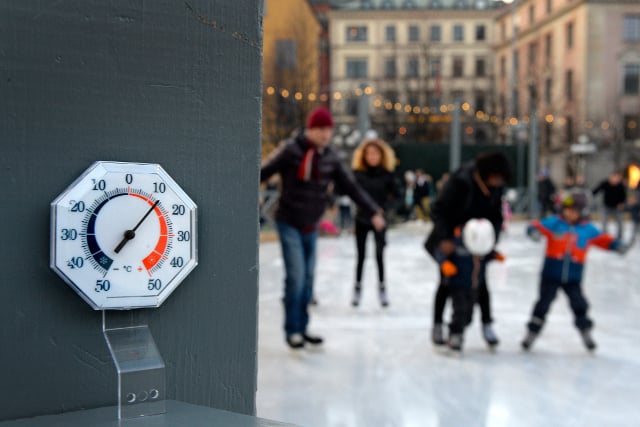 WEATHER
Sweden’s temperature is rising more than TWICE as fast as the global average
Url copied to clipboard!