The layoffs come after the hospital reported a 620 million kronor ($65 million) deficit in April.

Hospital officials said on Tuesday they need to save more than a billion kronor in 2019, despite a funding boost of an additional 725 million kronor allocated to the hospital by the Stockholm regional council.

“Karolinska is in an economic crisis situation. This is a necessary measure to take responsibility for the hospital's finances, but we will safeguard healthcare services. I understand that this causes concern for many employees, but we need to take control of the situation,” said hospital director Björn Zoëga in a statement.

The layoffs apply to administrative jobs, both managers and other staff.

Hospital bosses will now work together with its internal departments and trade union representatives to identify which and exactly how many jobs need to be cut, a process expected to take a couple of months.

The hospital will also look at cutting other costs, for example rent and IT. 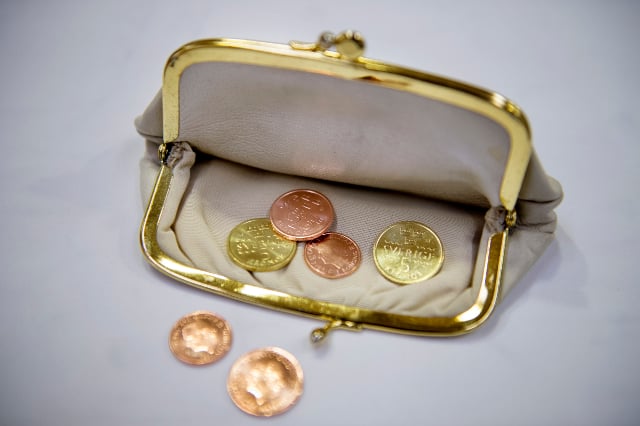 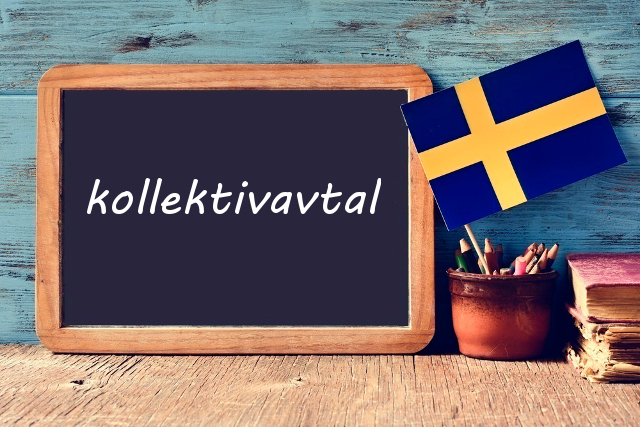 LANGUAGE AND CULTURE
Swedish word of the day: kollektivavtal
Url copied to clipboard!