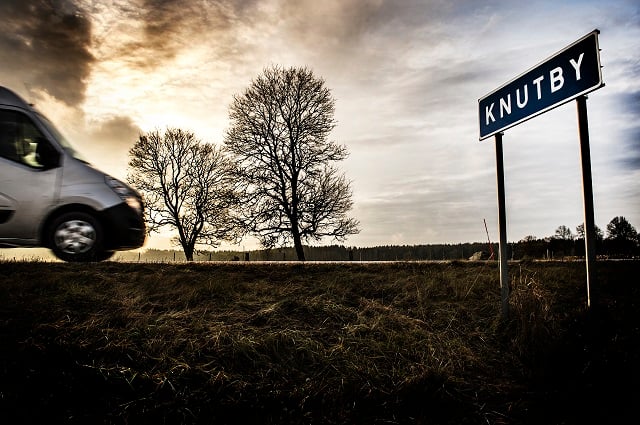 The town of Knutby became infamous in Sweden after a brutal murder that took place within the congregation. File photo: Tomas Oneborg/SvD/TT

All three people now facing charges were pastors in the Knutby congregation north of Uppsala, which was described by prosecutors as “almost sect-like”.

One of them, Åsa Waldau, was known as the 'Bride of Christ' and was one of the congregation's most prominent members.

The charges are of assault and sexual exploitation of people in a position of dependence, although Waldau is not suspected of any sexual crimes. They relate to alleged crimes which occurred in 2015, and there are eight plaintiffs in the case.

Further information will be presented about the case on Wednesday, when it will be submitted to Uppsala District Court, according to a statement from the Swedish Prosecution Authority.

The congregation was at the centre of a well-known murder case 15 years ago, when pastor Helge Fossmo's wife was found shot dead in her home and her neighbour shot and seriously injured.

The family's nanny, Sara Svensson, confessed to the killing and was sentenced to closed psychiatric care, while Fossmo, who it emerged had manipulated the nanny and encouraged her to carry out the attacks, was sentenced to life imprisonment for conspiracy to commit murder and attempted murder.

Svensson was released from care but Fossmo remains in jail. The Knutby congregation meanwhile was closed down in 2018.