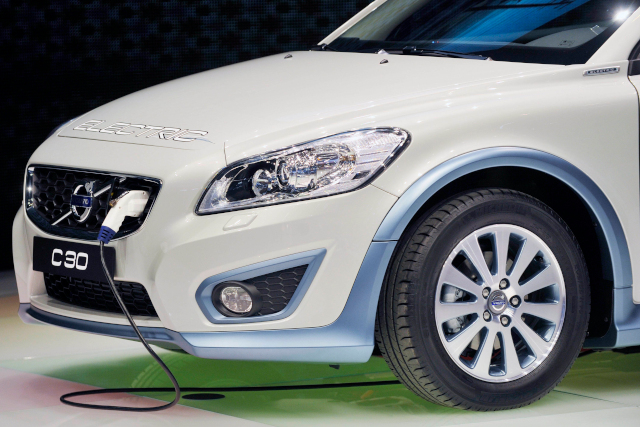 The deals with Chinese and South Korean groups CATL and LG Chem, two of the leading firms in the industry, “represent a major step towards realizing Volvo Cars' ambitious electrification strategy”, Volvo Cars said in a statement.

Volvo Cars has pledged to offer only hybrid and electric versions on new models from 2019 and aims to have them account for half of its sales by 2025.

“The future of Volvo Cars is electric and we are firmly committed to moving beyond the internal combustion engine,” said chief executive Håkan Samuelsson in the statement.

“Today's agreements with CATL and LG Chem demonstrate how we will reach our ambitious electrification targets.”

Volvo Cars said it expects its first battery assembly line, under construction in Belgium, to be completed by the end of the year and the first fully-electric Volvo would be its XC40 small SUV.