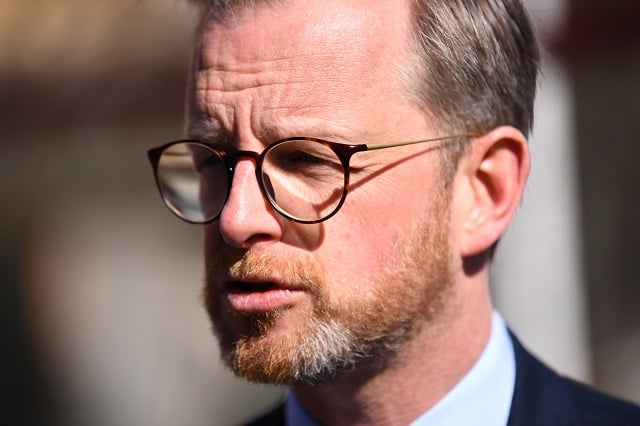 So far three countries have agreed to attend the meeting in Stockholm on June 3rd, he told Swedish radio.

Few returning Isis terrorists have been arrested and prosecuted in Sweden due to current laws which require evidence of active involvement in terrorist crimes in order to prosecute suspects.

Damberg said he believed that more Isis members could be brought to justice in an international tribunal if it took place in the affected region, because of the availability of evidence and witness statements, but there are problems with this plan.

“It makes it extremely difficult, because none of the countries I've spoken to want to cooperate with the Assad regime, but we're looking at other solutions, perhaps a collaboration with another player in the region,” Damberg told Sveriges Radio.

France, the Netherlands and the UK are among the invited countries.

According to figures released by the Swedish intelligence agency Säpo, at least 300 Swedes travelled to Syria and Iraq between 2012 and 2017 to join extremist groups, including Isis. Roughly half of them are believed to have returned to Sweden, while around 50 are thought to have been killed and another 100 remain in the region.

Sweden recently moved to tighten its anti-terror laws, and the proposal would make it illegal to be a part of or to assist a terrorist organization. However that law would come into effect from August at the earliest, and would not be applied retroactively.