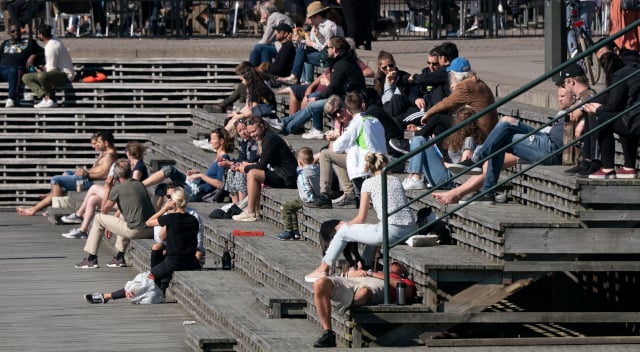 Temperatures are set to hit up to 25C in several towns and cities across Sweden this week, particularly on Tuesday, according to the country's national weather agency SMHI.

And even in the far north there's a good chance the mercury will edge above 20C.

“There may be the odd local shower but several areas may get over 25C, in among other places eastern Svealand and Götaland, but it will also be warm in Norrland,” said meteorologist Moa Hallberg.

Wednesday and Thursday will also offer a late May mini heatwave, but with increasing rainfall in southern Sweden before temperatures turn colder later this week, with up to 10C in the north.

Keep an eye on wildfire warnings here before lighting an early-summer barbecue.