Do you want to stay in Sweden forever? Here's what you need to know. Photo: Faramarz Gosheh/imagebank.sweden.se
Catherine Edwards
[email protected]
@CJREdwards


Once you've lived in Sweden for a certain amount of time, you'll become eligible for permanent residence and, in many cases, Swedish citizenship. Either status grants you more security to stay in Sweden long-term, but there are some important differences between the two. Here are the key factors to be aware of, in The Local's guide.

In order to move to Sweden in the first place, you'll need right of residence. This applies automatically to Nordic citizens and to EU citizens who are employed, self-employed, a student or have sufficient means to support themselves, while EU citizens who don't fall into that category but are moving to Sweden to join a Swedish partner or family member can apply for right of residence.

Non-EU citizens must apply for a residence permit, either as a worker, a student, for family reunification, or as an asylum seeker. Initially, these are temporary. Temporary residence means your right to live and work or study in Sweden is time-limited and subject to certain conditions. As a resident, you'll get a personal identity number or personnummer which gives you access to many services such as subsidised healthcare.

But after living in Sweden long term, you may become eligible for permanent residence and/or Swedish citizenship. So what benefits do you gain from these statuses, and what are the differences between the two? 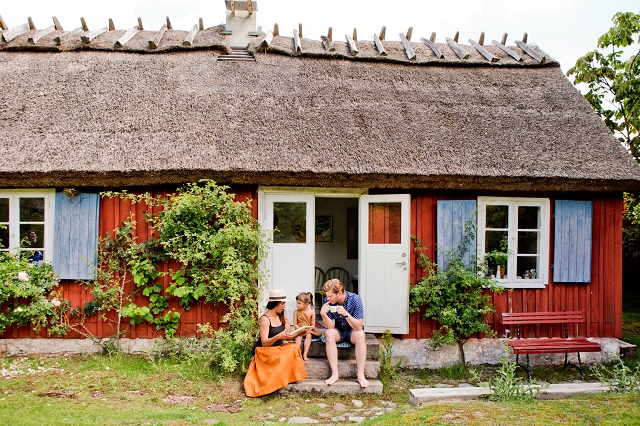 Permanent residency comes with a few benefits, the most noteworthy being that you don't need to apply to renew your permit in order to continue living, studying, and/or working in Sweden. This means, for example, that it's easier to change jobs if you have a PUT, since holders of a temporary residence permit need to reapply for a work permit in order to change profession. 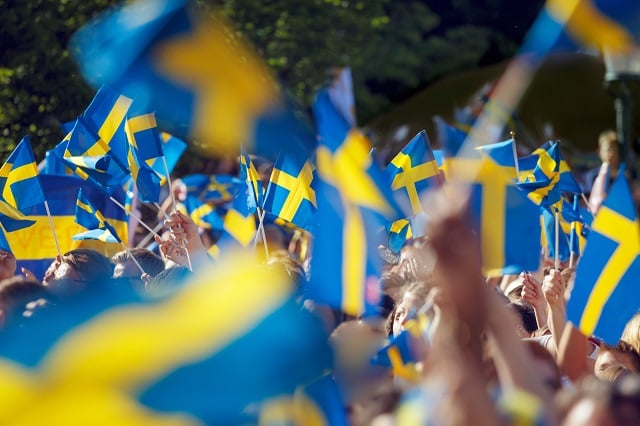 Another benefit of permanent residency is that family members can apply to move to Sweden to join you under so-called family reunification laws, which is not the case if you are in Sweden with only a temporary residence permit.

However, the name might be misleading, since your right of residence can still be withdrawn.

The most likely reason for this to happen is if you leave Sweden. With a PUT, you may move abroad for up to two years, but if you want to live abroad for longer than this – or if you fail to inform the Migration Agency of your move, even if it's two years or less – your right of residence may be withdrawn.

Permanent residence permit holders can also face deportation from Sweden if they commit certain crimes; however, this punishment is only issued in the case of extremely serious crimes.

As mentioned above, citizenship is the only way to gain certain rights, and there are a few crucial extra benefits you get from citizenship compared to permanent residency, which make it well worth considering for those who plan to be in Sweden long-term.

The key thing is that Swedish citizens have the 'absolute right' to live and work in the country. 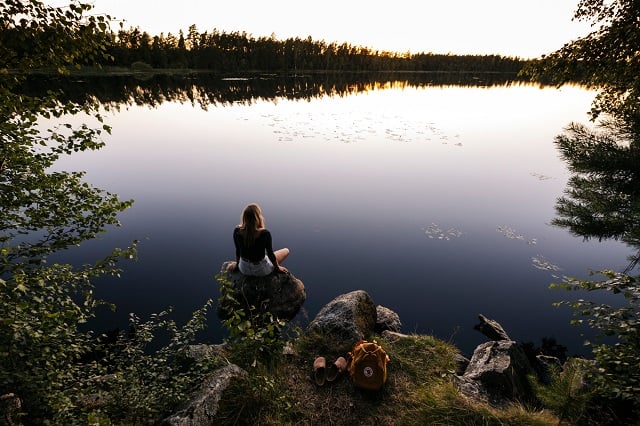 You can vote in all elections in Sweden as a citizen, and you can join the Swedish police force and army or work as a judge if you wish.

You will also be entitled to a Swedish passport, and as a Swedish citizen you have increased rights of travel compared to many other countries. This includes the rights you gain as an EU citizen, such as the ability to move to other EU countries to work under EU freedom of movement, which might make it especially attractive for non-EU citizens even if you're not committed to living in Sweden long term.

Unlike many countries, Sweden does not currently have a test for citizenship, so there are no requirements of language, social, historical or any other kind of knowledge in order to become a naturalized Swede. That might change in the next few years though, with the government having said they’ll investigate the possibility of introducing a language test for would-be citizens.

The existing requirements include having “conducted yourself well” during your time in Sweden, which usually means you must not have neglected to pay taxes and fines, or committed crime in Sweden. If you have committed crimes, there is a waiting period before you can apply for citizenship, which varies based on the severity of the crime.

NOW READ: How to get Swedish citizenship or stay permanently in Sweden